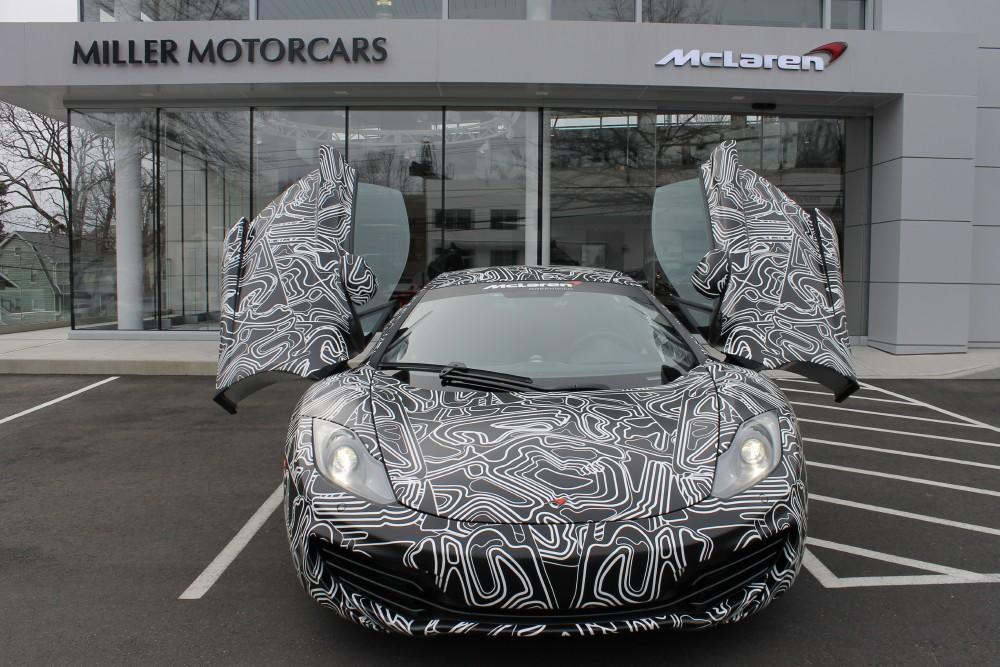 Miller Motorcars, a McLaren dealership in Greenwich, Connecticut, is selling a special MP4-12C edition of the British model.

The exterior finish is provided by McLaren being exactly the same that the company uses. However, if the customer is not content with the look, he can request the dealership to remove it as under it there is the original grey paint.

Priced at $259,035, the model is a regular McLaren MP4-12C but stands out thanks to the exterior tweak. Hopefully, the new customer of this special model will keep the unique vinyl wrap rather than take it off which would make the model a normal one.

There are no other performance or styling improvements brought by the American McLaren dealership.