McLaren MP4-12C hits the US land 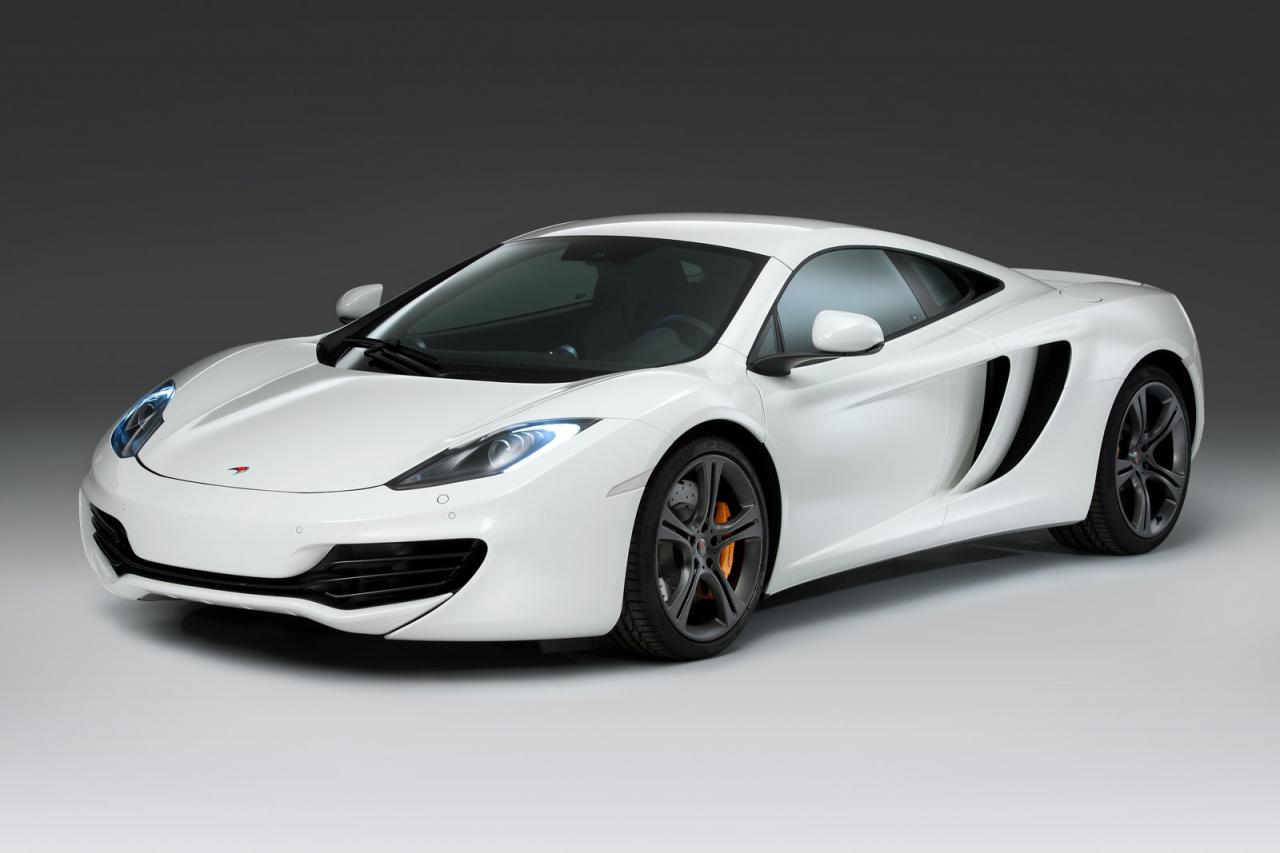 McLaren officially announced that the MP4-12C supercar arrived in the United States, at about nine dealerships in the country to be more precise. Under the bonnet, the U.S.-spec MP4-12C features a 3.8-liter V8 twin turbo unit able to produce 592 horsepower and 600 Nm (442 lb-ft) of torque.

With such resources, the acceleration from 0 to 100 km/h is achieved in just 3,2 seconds but the company claims that the supercar is able to make the sprint in just 3 seconds when fitted with Pirelli PZero Corsa tires.

“Deliveries of the MP4-12C are now underway to customers in North America and Canada. To celebrate the arrival of the 12C, McLaren is releasing a video of the car and its first street drives across North America,” adds McLaren.

The British model uses a carbon fiber “MonoCell” chassis which weighs just 165 lbs. but also a carbon fiber monocoque, all these elements playing a decisive role in the performance chapter.

The video below is specially designed to celebrate the arrival of the new McLaren MP4-12C in North America and presents the British model facing the crowded streets of New York, Dallas, Los Angeles and more.