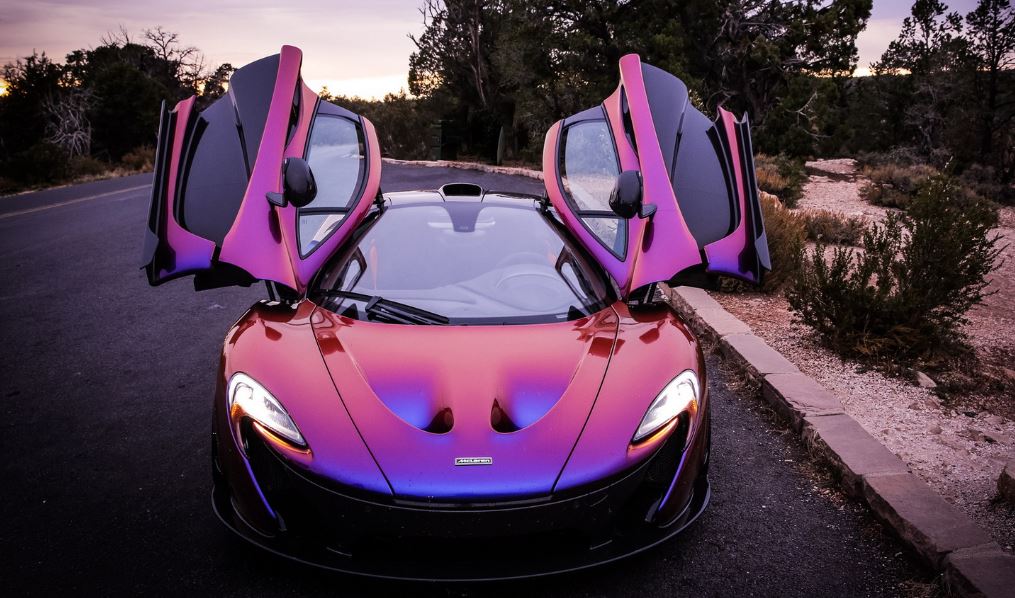 A one-off McLaren P1 has been recently seen wearing a one-of-a-kind pink paintjob, which makes the supercar a real exclusive one.

This is not the first time when a McLaren P1 is coming in a wild and exotic color, as since its unveil at Geneva last year, the model has been caught many of times wearing exquisite paintjobs.

This particular supercar belong to famous C.J. Wilson, the pitcher of the Major League Baseball, who also happens to be a photographer in his free time.

To be a reminder, the McLaren P1 was unveiled last year at the 2013 Geneva Motor Show, packing a huge-modified 3.8-liter V8 twin turbo engine, the same also found on the MP4-12C and the fresh 650S.

Since the McLaren P1 is the company`s first hybrid supercar, it also sports an electric motor, capable of developing 176 horsepower and 260 Nm alone.