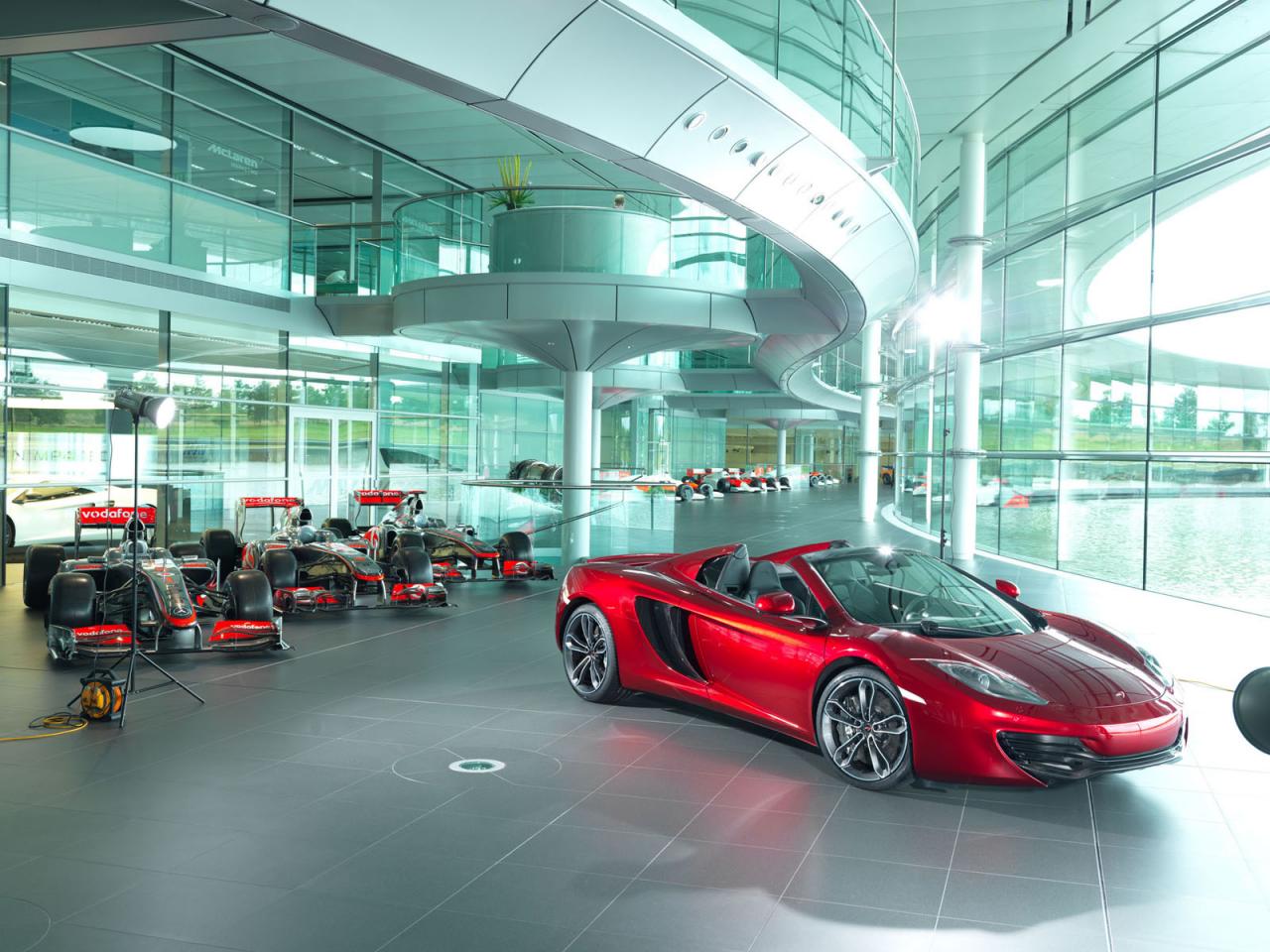 I hate being wrong, it’s the most annoying feeling in the world and even though we’re all sometimes in this position, there’s nobody who enjoys it.

Sometimes I wish I was Sheldon Cooper so I wouldn’t have to admit to feeling sorry for being wrong about the Neiman Marcus edition of the McLaren MP4-12C.

Never really liked the idea and the only way I could see it happening was if you kept lying to yourself and spouse about it.

The British Formula 1 experts and incredible sports car makers have a bit of an announcement about it. It seems that the Neiman Markus edition is over and done with.

They didn’t cancel it or anything like that but they did manage to sell those cars. And by those I mean all of them and by manage I mean they did it very fast.

It took no more than two hours to find enough customers to buy those 12 units. Cars have sold faster in the past, but not really at this price level.

Let’s not forget that the Neiman Marcus MP4-12C Spider retailed for 354.000 US dollars. That’s a lot of money, even for an awesome Christmas gift.

The less fortunate soon to be customers for McLaren will have to settle for the “run of the mill” MP4-12C Spider.

That version of the car offers up the same performance, pretty much the same interior and it “only” costs $265.750.

Of course, that’s not something with options on it.