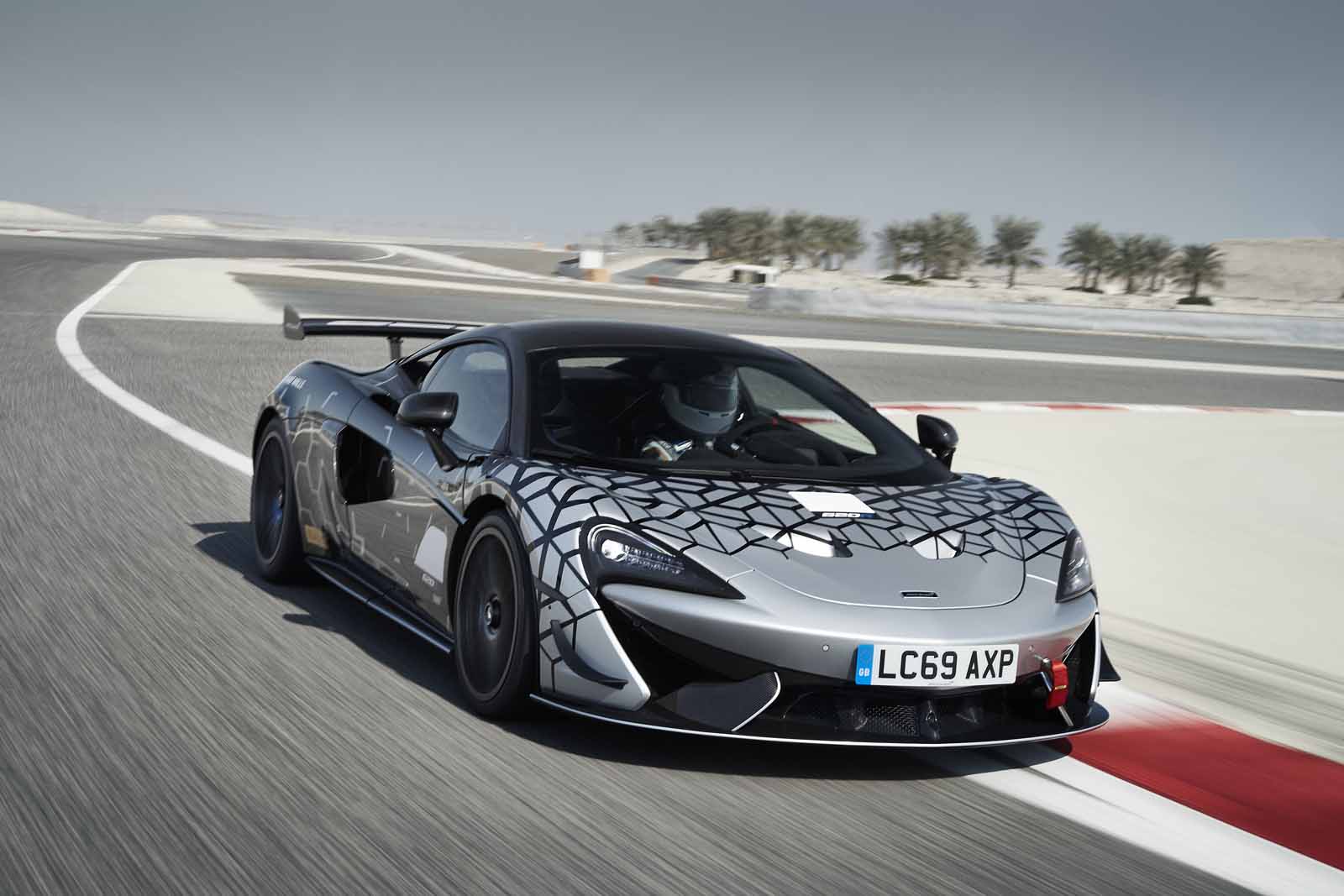 The Covid-19 pandemic put a lot of pressure on the British marque, forcing it to downsize and even sell its famous headquarters. McLaren is selling its base to real-estate firm GNL in a deal that is worth £170 million. The transaction will go through by the end of 2021.

In a press conference, McLaren’s boss spoke about the headquarter acquisition and the sale to GNL. The real estate investment company specializes in sell-and leaseback deals to single tenants.

The site, which spans 840,000 square feet began construction in 1998. The historic premises include McLaren’s headquarters, car plant, and wind tunnel. McLaren was initially hoping to muster 200 million British pounds from the sale but they fell short of the target.

The British automaker began its search for a potential buyer last September. The move has been seen as a way to bring in finances following the effects of the pandemic. During the lockdown season, the manufacturing plant was temporarily closed, global car sales figures plummeted and the 2020 F1 season was delayed. The company saw it difficult to raise revenues.

By May 2020, McLaren laid down 1,200 workers from its applied, automotive, and racing division. That’s more than a quarter of their entire workforce. The brand also sought a £150m loan from the National Bank of Bahrain and looked to borrow £275m more against its classic car collection and its working facilities.

McLaren is expected to vacate its premises by the end of May 2021.