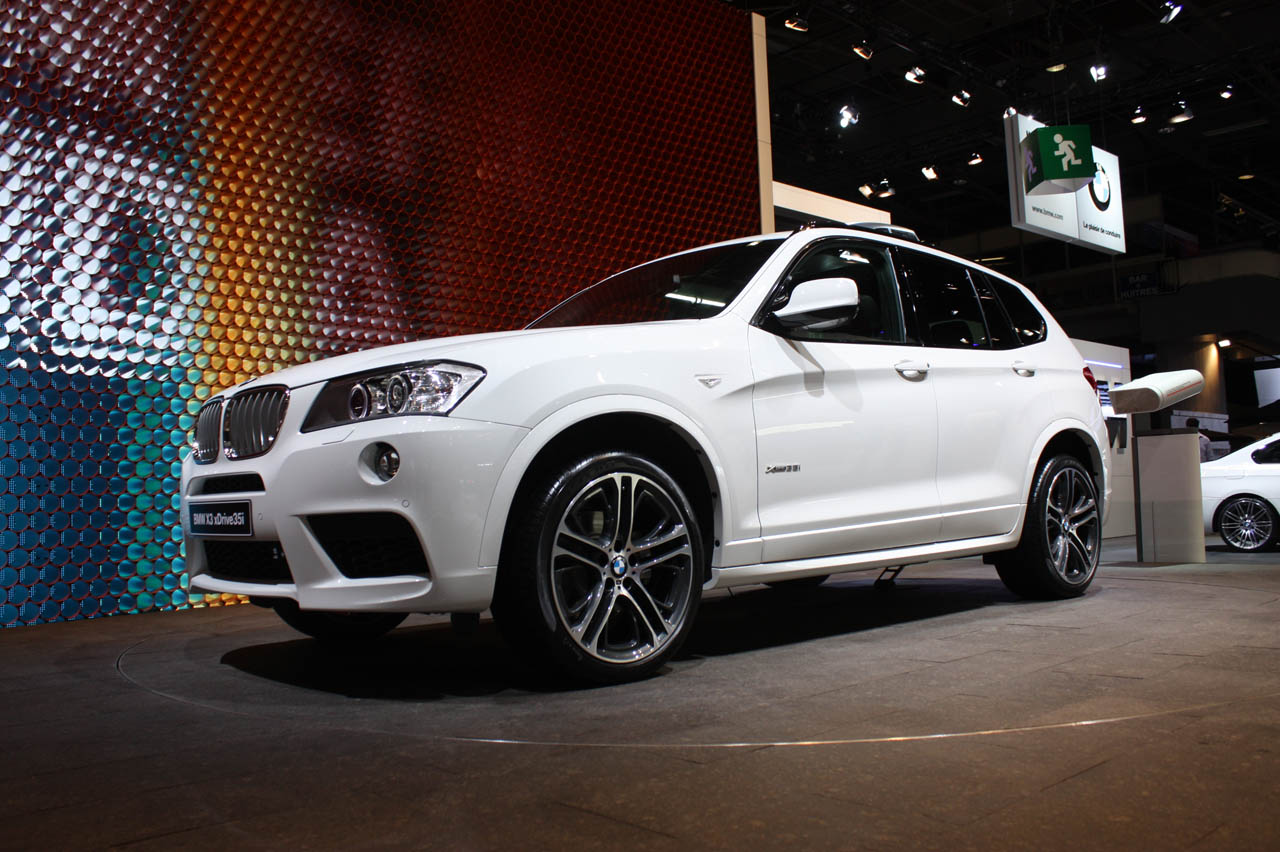 As to be expected, new releases from the Paris Motor Show aren’t always exotic, or completely new. Sometimes they’re like the new 2011 BMW X3.

Well, when I say new I mean that’s what the Bavarians claim, but if you actually look at it you will be excused for confusing it with an older model in the parking lot.

In actual fact there’s a lot of new things to speak about when referring to the new BMW X3 but overall you can’t blame the Germans for not changing a recipe they have had quite a bit of success with.

The new BMW X3 lineup receives new engines and an eight-speed automatic gearbox that’s set to soon be all over the company range within a few years. The X3 also premieres the first model in BMW’s growing X franchise that will adopt electric power steering with the automaker’s controversial variable sports steering rack coming only on the option list. Other important changes come with the tech offered, there’s an optional Damper Control system and Dynamic Drive Control which is pretty much what the sedans are being offered with at BMW.

BMW’s Twinpower Turbo (or twin scroll turbo to those who don’t mingle with their marketing crew) will be serving the car with 306 horsepower at 5,800 rpm and a max torque of 295 pound-feet of torque available at an amazing 1,300 rpm. And that’s amazing because I’m talking about the BMW X3 XDrive35i model, that’s a petrol powered unit. This engine will propel the car 0-62 mph time of just 5.7 seconds and a top speed of 152 mph but if you’re a bit tight there’s a smaller engine available as an entry-level xDrive28i model that will still hit 240 horsepower and 230 pound-feet of torque.

Diesel power will be available around the world but in the United States it will not be the case, or at least not for 2011.