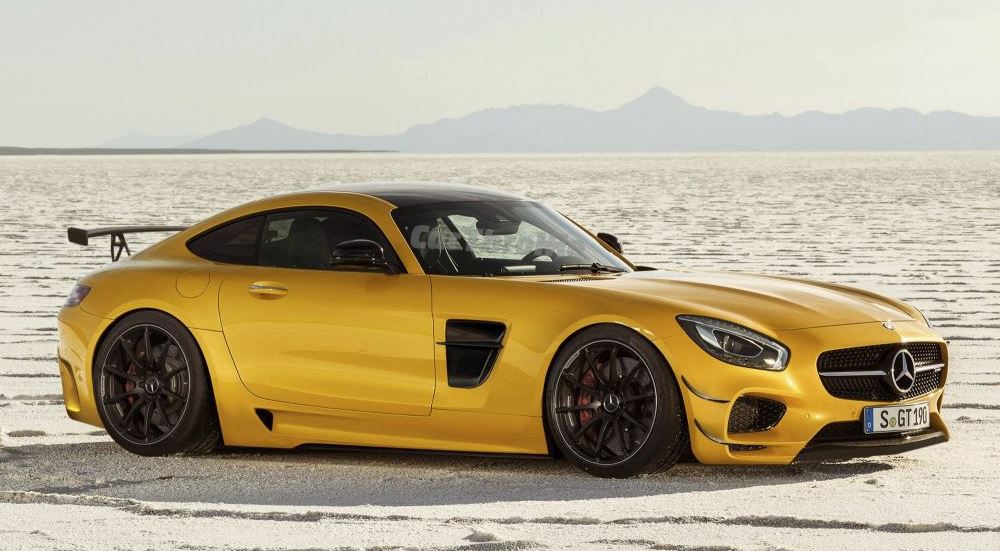 The Mercedes-Benz German based premium manufacturer has recently announced the arrival of the AMG GT Black Series sports car.

The news has also been confirmed by the guys from EVO, who have interviewed Tobias Moers, the boss at the AMG, at the 2014 Paris Motor Show.

Tobias Moers has indeed confirmed the coming of the AMG GT Black Series, the model being announced faster and more aggressive than the present AMG GT.

Under the hood, the Mercedes-Benz AMG GT sports car will come with a 4.0-liter V8 biturbo engine, but will sport an upgraded power.

So far, the performance and the pricing details are rather limited, but we should be able to find out more in the upcoming period.