Mercedes Benz gets new engines for A and B Classes 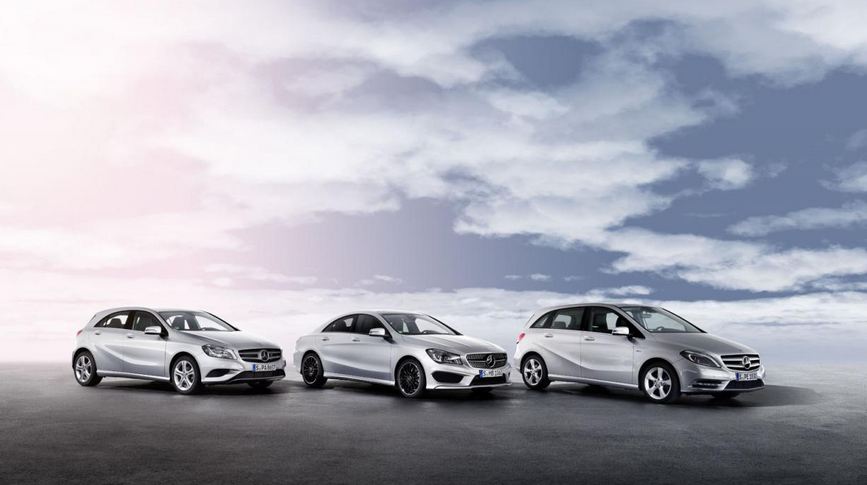 Mercedes Benz fans have now reasons to become even more loyal, as their options become more varied than before!

We are now witnessing not just the introduction of two brand new models, entry level, to the lineup, but also three brand new engines!

The models we are talking about are a Mercedes Benz A10 CDI plus a B160 CDI, together with a new engine associated to B180 CDI, a revised B180 CDI and a B220 4MATIC model in premiere.

You must be anxious however for some numbers, so here they are! For the 160 CDI we get to enjoy a 4 cylinder engine, diesel, at 1.5 liters, carrying 220 Nm torque and 90 HP. Bear in mind however that Mercedes Benz models from the A class seem more convenient in terms of fuel consumption!

All the extra details you might want can be found in Mercedes Benz’s official press release!