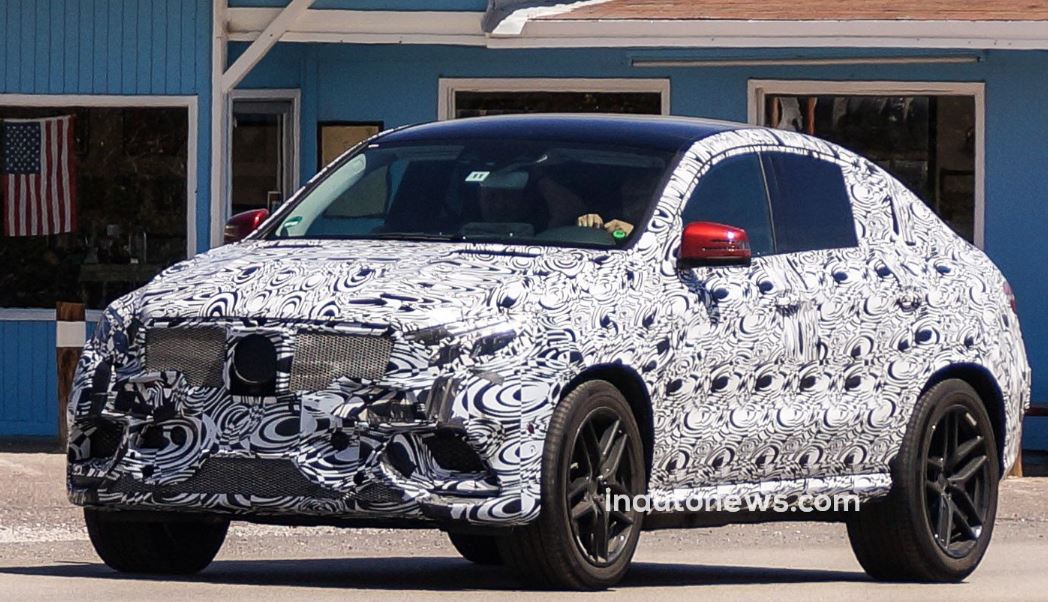 The Mercedes-Benz automaker is currently working on the new ML Coupe model, as the vehicle was caught on shots while wearing some camouflage on the public roads.

The German automaker is undergoing some tests with the ML Coupe version, as the model in question will directly compete with the BMW X6.

As you can see in the shots, the Mercedes-Benz MC Coupe will be coming with some changes at the front fascia, which will make the vehicle resemble more with the company`s lineup.

We are talking here about a change carried out at the car`s sloping roofline, with the model also sporting some cool features inside.

Under the hood, rumors state that the Mercedes-Benz ML Coupe will be powered by the same 5.5-liter V8 twin turbo engine, also reported on the top of the line ML Coupe 63 AMG.

More details will be known in October, where the model is supposed to be launched at the 2014 Paris Motor Show.