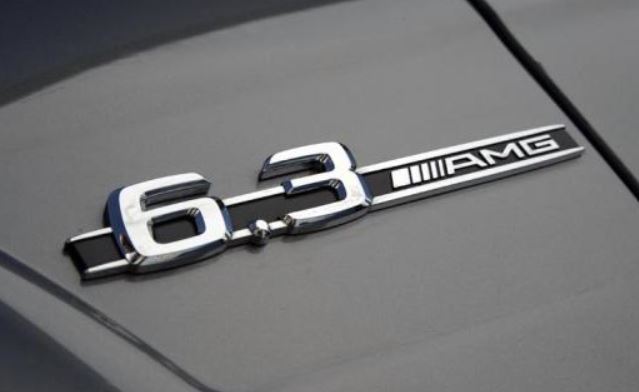 The Mercedes-Benz GLK is perhaps one of the highest-end models of the company and right now, the automaker is also considering introducing a top of the line version, which would be the GLK 63 AMG.

The company has made a habit out of launching top of the line versions for each lineup, as it also happened with the GLA little brother, which received the hottest GLA 45 AMG.

The Mercedes-Benz GLK 63 AMG is set to be more impressive, more aggressive but tweaked with less horses under the hood, even if the company hasn’t made an official announcement yet.

However, the guys from Car and Driver online magazine has let the word out of the upcoming of a GLK 63 AMG version, which would take its power from the fresh 4.0-liter V8 unit, presently found on the AMG GT.

So far, the details list is rather limited, but more info will be known in a couple of years, when the top of the line GLK 63 AMG version is expected to debut.