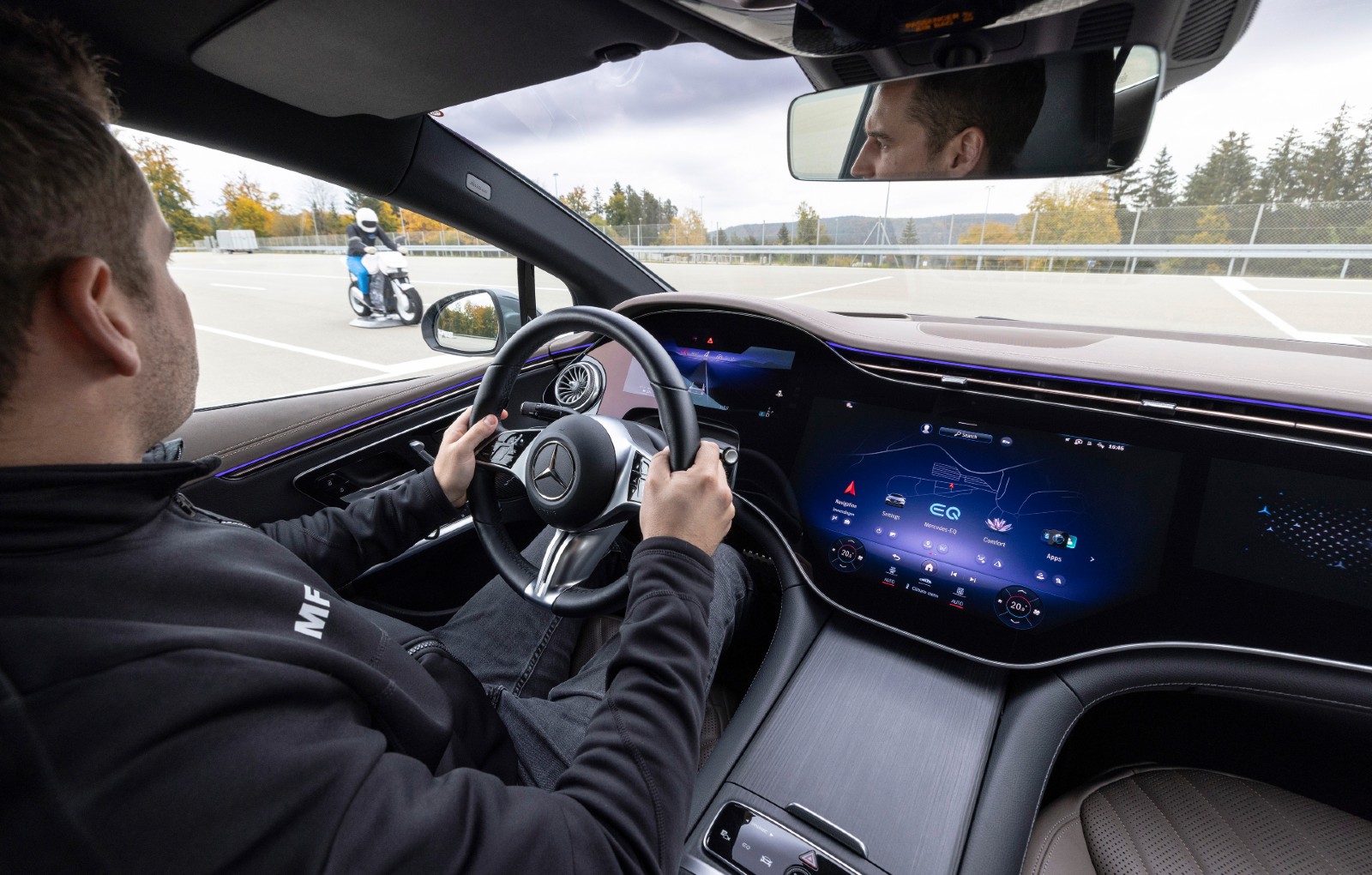 Mercedes-Benz recently launched a new strategy to increase traffic safety. By 2050, the German company hopes to eliminate all traffic accidents according to the Vision Zero initiative.

One of the leaders in the automotive business when it comes to safety is Mercedes-Benz. The German company invented several passive safety features that are now standard equipment in most new automobiles, including airbags, crash crumple bodies, ABS, and ESP. These features were later adopted by the rest of the world.

The world still experiences a significant number of road accidents, many of which are even fatal, despite the fact that today’s automobiles are safer than ever thanks to new technology and a wide array of active protective systems.

A 2018 World Health Organization research estimates that 1.3 million people lose their lives in traffic accidents each year. Between 20 and 50 million people suffer major injuries in these accidents at the same period.

The primary objective of the new Vision Zero strategy from the German automobile manufacturer is the abolition of all traffic accidents by the year 2050. Mercedes-Benz also aims to cut the number of fatal crashes and badly hurt victims in half by 2030 as compared to the level of 2020.

The German designer and manufacturer considers both those inside and outside the car.

Through its Accident Research Unit, a department created in 1969, Mercedes-Benz has studied and reconstructed more than 5,000 actual accidents over the course of more than 50 years.

Modern models are equipped with incredibly sophisticated technologies for this. Each model has more than 40 active safety systems, as well as additional cutting-edge features like TwoBox that enable quicker and more effective brake response.