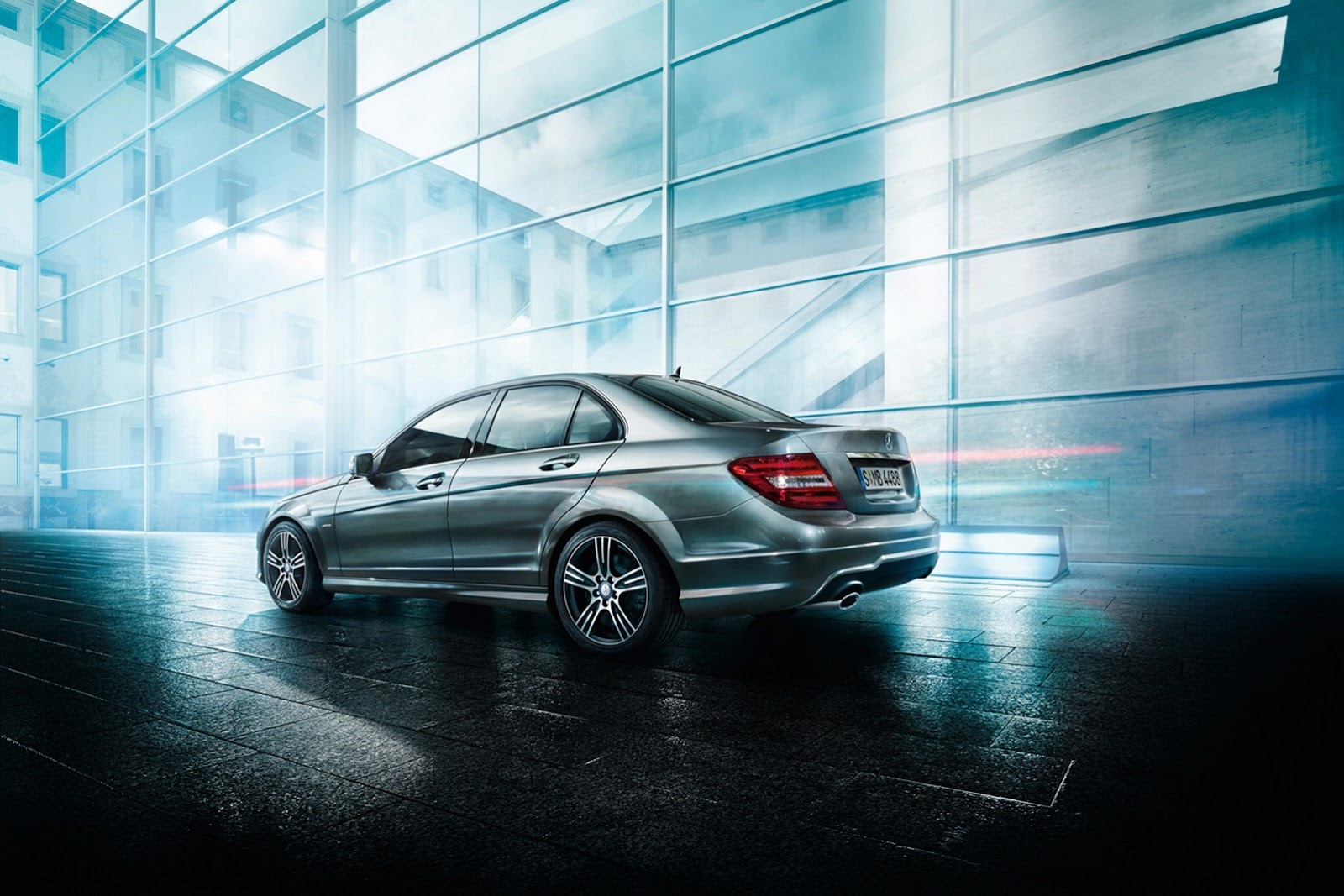 Mercedes proudly announced that the company managed to sell a total of 10 million C-Class models since the car’s debut. The first model was the Mercedes 190 which debuted in 1982.

The most profitable markets for the C-Class seem to be China, Germany and the United States.

The latest generation C-Class was sold in more than 2,3 million vehicles, a quite impressive figure considering that the car is on sale for 5 years.

Moreover, we expect the new-generation to be even more successful as it will be in line with the latest features and technologies of the German company. Mercedes confirmed that the new generation will debut next year and will be built in the States, Europe and Africa.

“The innovative engineering and impressive efficiency of the C-Class have been inspiring our customers for more than 30 years,” says the company.

Be sure to keep an eye on our blog for more details about the upcoming Mercedes C-Class generation.