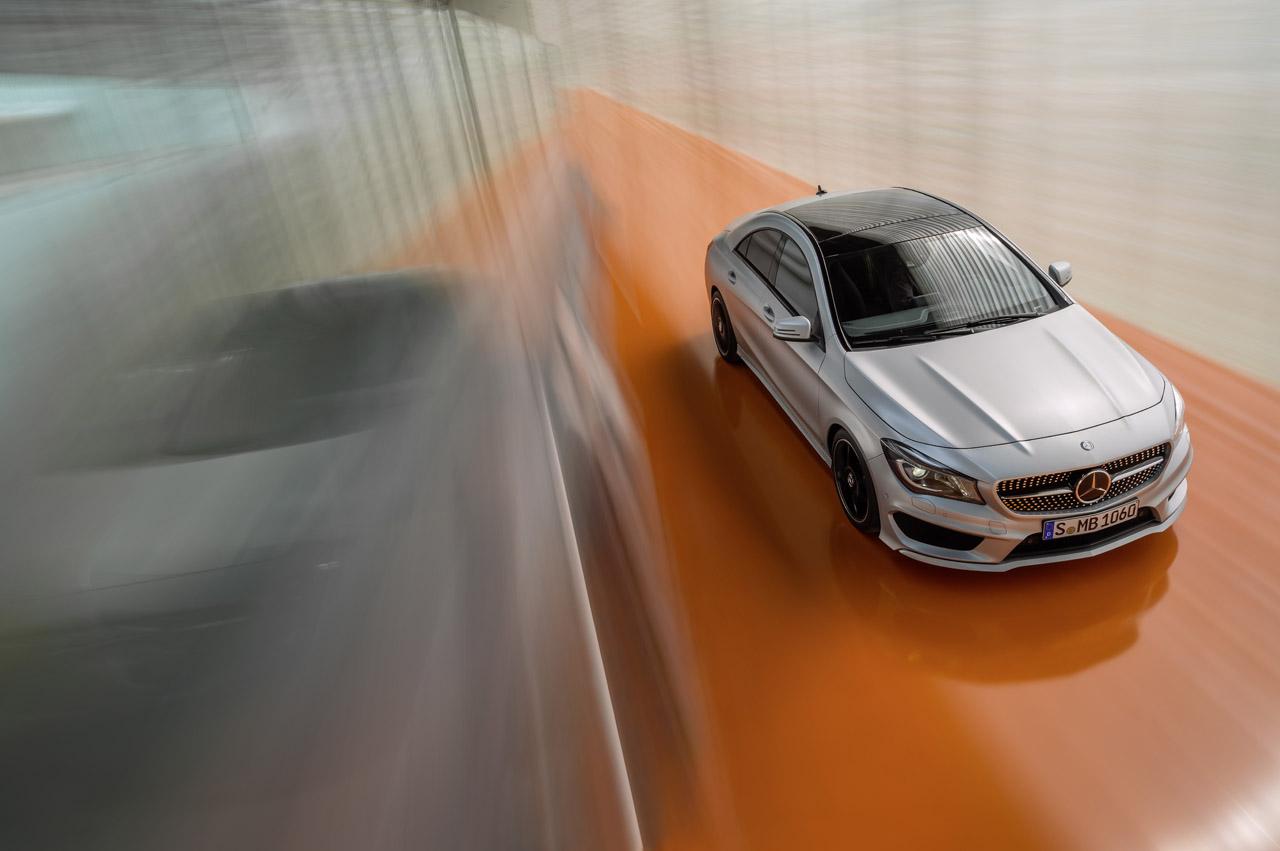 Germans at Mercedes officially announced that the new CLA sedan is one of the most successful models launched in the States. To be more precise, they put in on the first place in terms of sales in the last two decades.

According to the company, they took the lead ahead of BMW in this segment but also attracted new young customers.

The new Mercedes CLA is built at the Keckskemét plant in Hungary, a facility which currently produces at full capacity in order to keep up with the demand.

The carmaker reports an increase of 14% in terms of sales for this year which should put it on the first place in the United States.

“This is our best launch in 20 years. The CLA has been a phenomenal success right out of the gate,” says Steve Cannon, Mercedes-Benz USA chief.