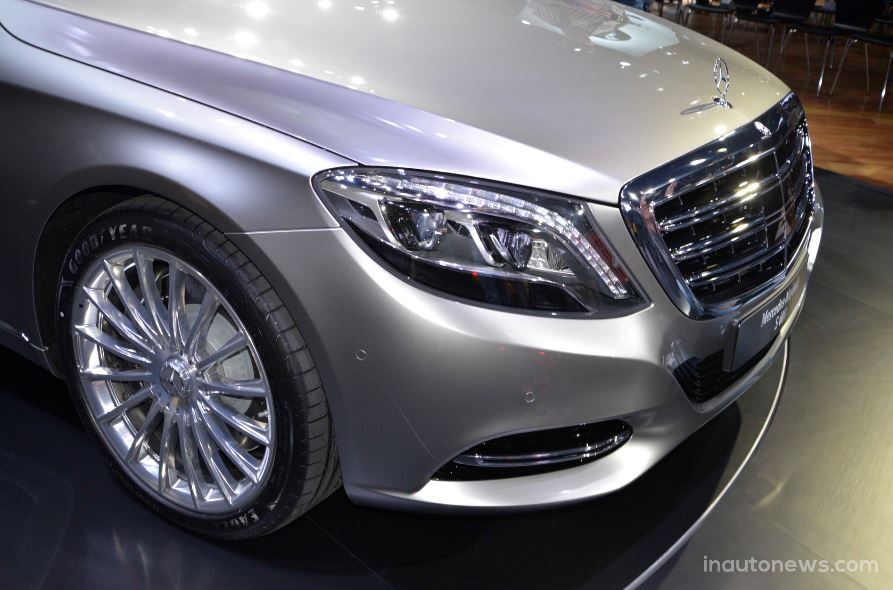 The Mercedes-Benz German based premium carmaker is on a big pay-role, as it is planning to introduce an E-Class version, to the already growing Mercedes-Maybach line-up.

The rumor has not been yet confirmed by the company, but Steve Cannon, the Mercedes-Benz CEO in the United States, has stated in an interview that there is more to come from the Maybach brand.

As you probably know, the company has also started to revive the exceptional Maybach brand, with the high-end S-Class model, which was presented and officially launched in 2014. The model is directly competing the Rolls-Royce Phantom or the Bentley Flying Spur, while the recently rumored BMW 9-Series will not hit the market.

The Mercedes-Maybach is huge and a genuine luxury vehicle, standing on a 3,365 mm-wheelbase. The model is also a real beast in the S600 version, being equipped with a massive 6.0-liter V12 twin turbo engine, which develops 590 horsepower and impressive 830 Nm of torque.