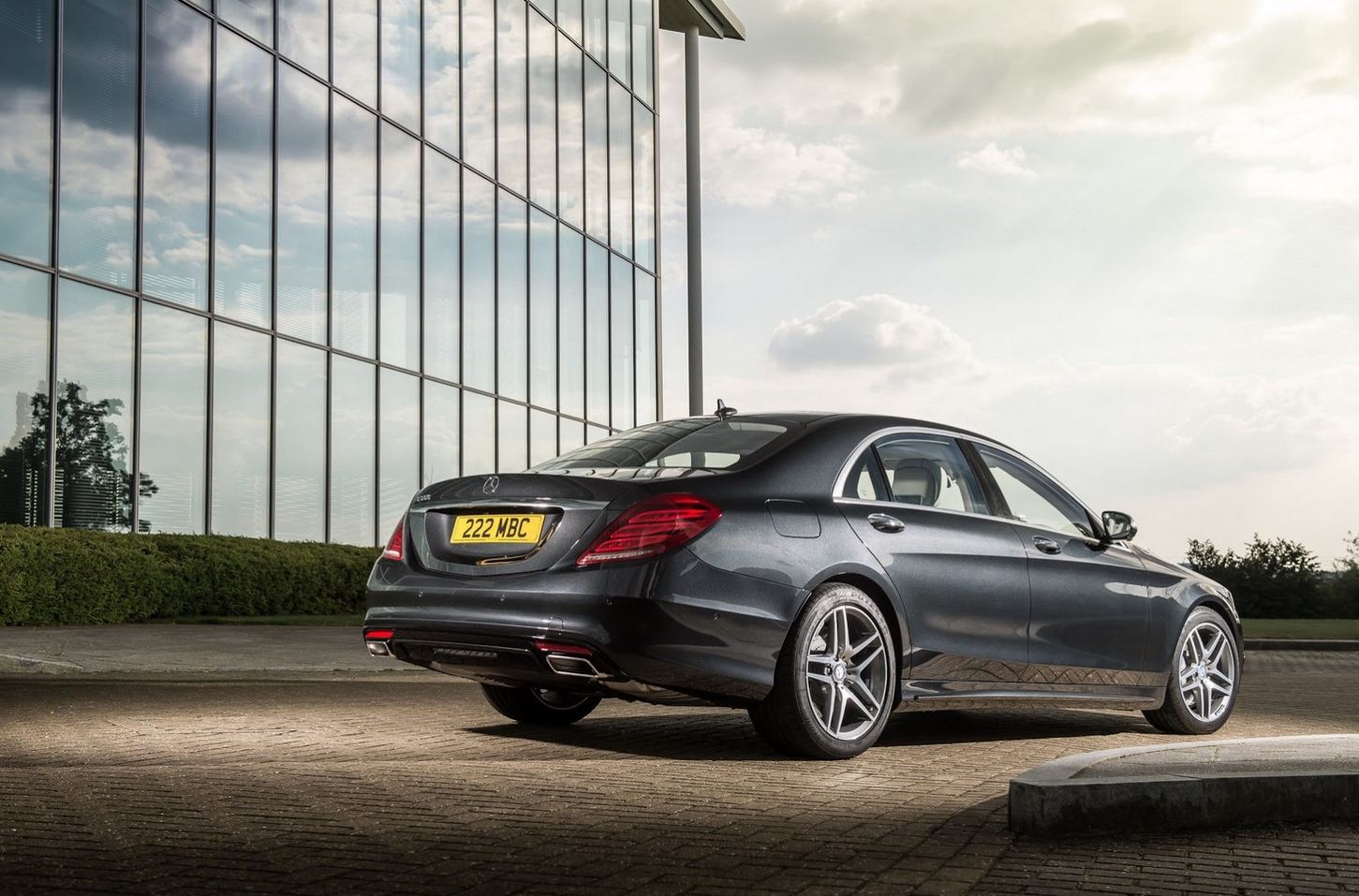 The Germans at Mercedes announced that the new S-Class flagship received a very good feedback from customers with more than 30,000 orders being placed since launch.

We talk about less than three months, a quite important achievement considering that the German luxury sedan is not that affordable.

For now, the new Mercedes S-Class is offered as a sedan in regular and long-wheelbase versions. However, a sportier-looking Coupe will enter the range soon as well as a Convertible model.

These are good prerequisites for even better sales figures in the future. Compared to the previous generation S-Class, the new model raised almost half of the orders that the 2012MY S-Class did in the whole year.

“The new S-Class has already jumped back into the lead in terms of new vehicle registrations in Germany and its neighboring European countries,” adds Mercedes. It remains to be seen if the figures will increase when they expand the range even more.