Mercedes to reveal the S-Class Coupe Concept at Frankfurt 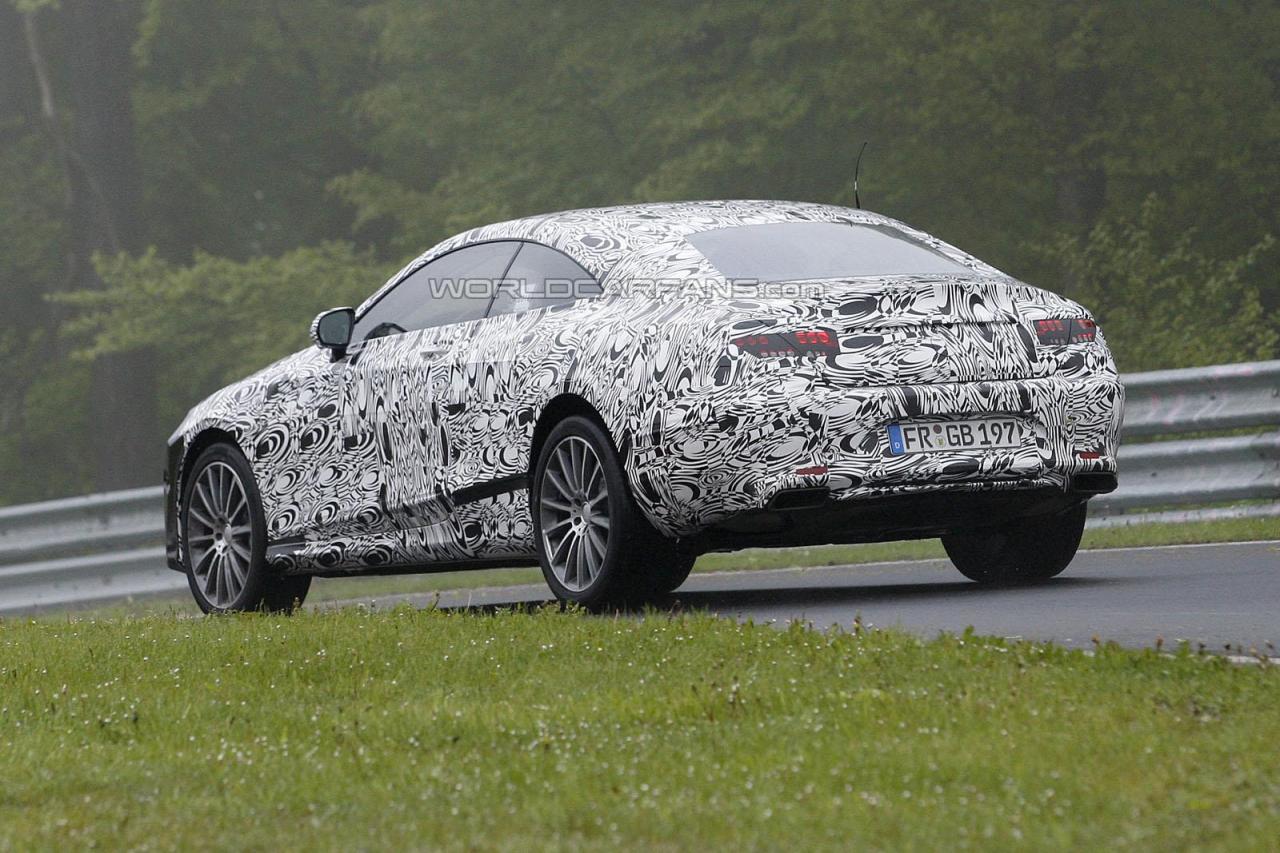 It seems that Mercedes plans to introduce the Mercedes S-Class Coupe concept at the upcoming Frankfurt Motor Show. This prototype will be a concept previewing a future production model, very likely to be the new CL-Class.

We’ve seen this prototype several times on the streets, some interior shots showing a “CL 217” label which led us to think that we talk about the upcoming Mercedes CL.

Under the hood of the new model we expect to see a powerful 4.7-liter V8 unit producing 455 horses and 700Nm of torque but also a several other V6 and even V12 engines.

It is still hard to guess if the prototype in question is the all-new Mercedes CL or the S-Class Coupe concept which announces the upcoming production model.

Expect more details to be released in the coming weeks or months.