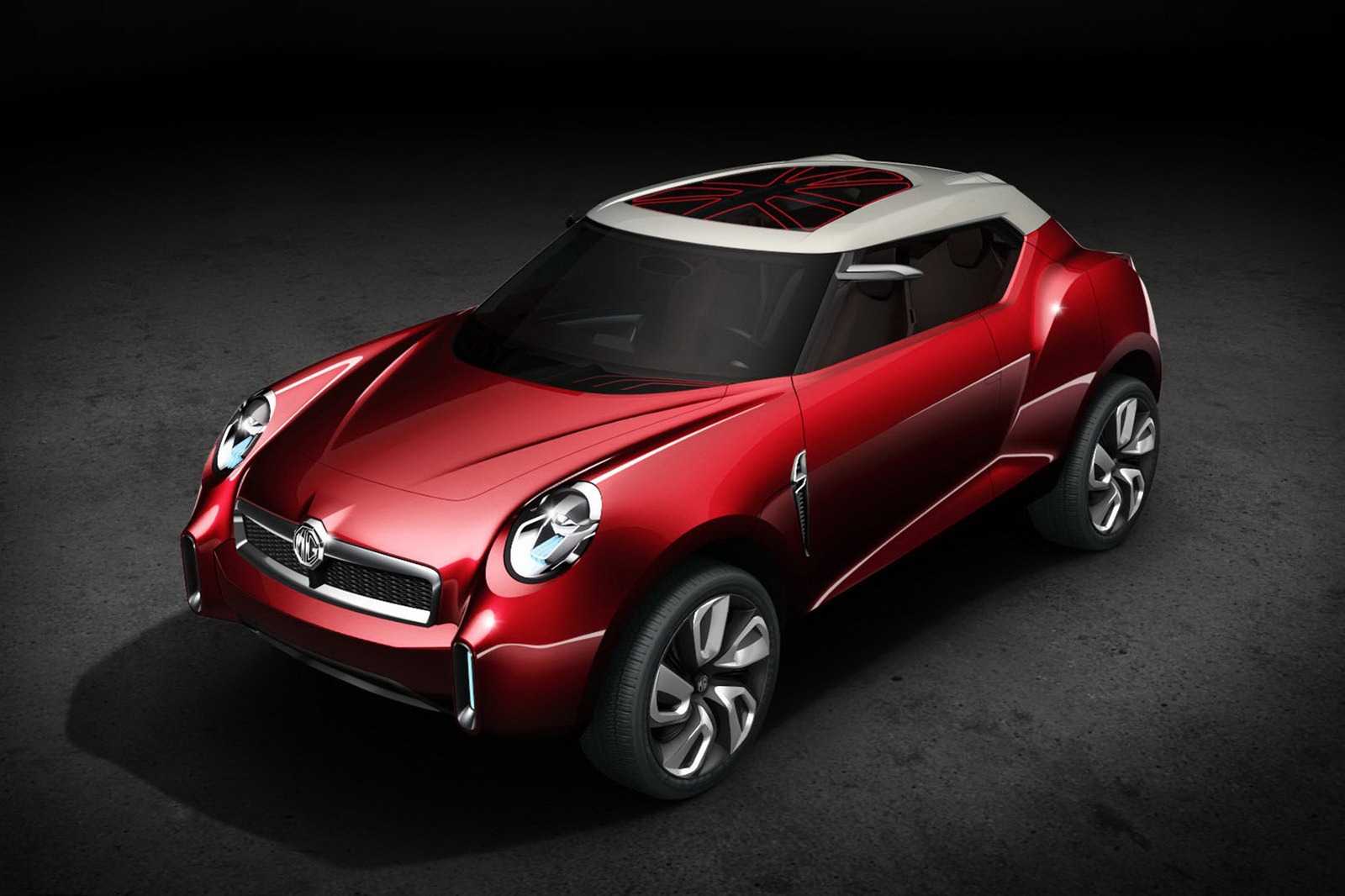 Britain’s cars have been some of the first to ever be licensed in China and in fact, they’ve been making more of them than the UK.

Things have gone a long way since those early times. The guys over at MG haven’t been doing so well by themselves and eventually wound up being bought by the Chinese.

Knowing this, is it such a big surprise to see MG now unveil a fresh concept at the 2012 Beijing Motor Show?

I’d say it’s not, what is a surprise is the rather ambitious name they’ve given it. We’re looking at the MG Icon concept.

Nowhere in the press release was the word halo, top of the line or even flagship. Given the company’s lineup though, a concept like this would be just that.

If they plan to have it sold in the UK however it feels like a bit of a flop. Firstly, there’s that “traditional” Chinese feel of ripoffs from other cars’ detailing.

MG claim that the Icon Concept is meant to hunker back to their glory days of special models such as MGA or MGB GT but I can break it down pretty simply.

We’re looking at woeful Alfa Romeo 4C mutant with the rear end of a Lancia Thesis and which is jacked up in an unprofessional method like the MGB was a long time ago.

SAIC may be able to sell a production model of this in China but I doubt it can cut it anywhere else unless some major changes happen.