MG5 sedan possibly to be launched next year 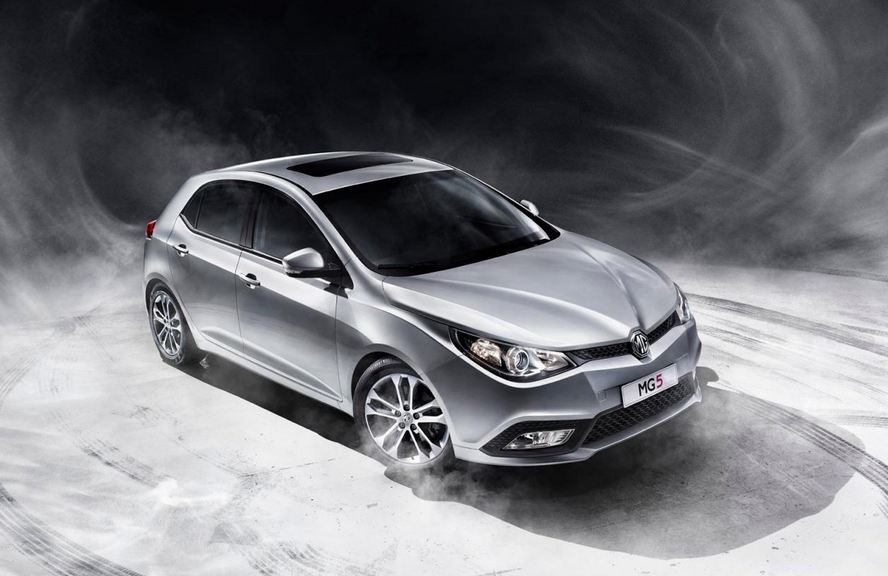 Wondering what has SAIC been doing lately? It turns out it has been working on the new prototype of MG5 Sedan, a model we know little about so far.

The new car is expected to enter show rooms only next year and so far it appears that it will be inspired from Roewe 350, another Sedan unit.

Even so, this new MG5 Sedan intends to be more sportier. The features are not only suggested by the exterior design, but also by the internal structure.

MG5 Sedan will have a 1.5 liter petrol engine, the turbocharged V4 version. Consequenly, it should generate up to 199 Nm torque and 127 HP.

Another change is said to occur on the changing gear, consisting from an automatic transmission system in seven speed steps, the dual-clutch type.

Now do the math and estimate how much will the 80.000 yuan price set for the Chinese means in our money. Even so, we cannot be sure that the starting price will be the same for Europe or not.

Are you anxiously waiting for this MG5 Sedan or you are more into other Chinese cars?