Mini E halfway there, in testing at least 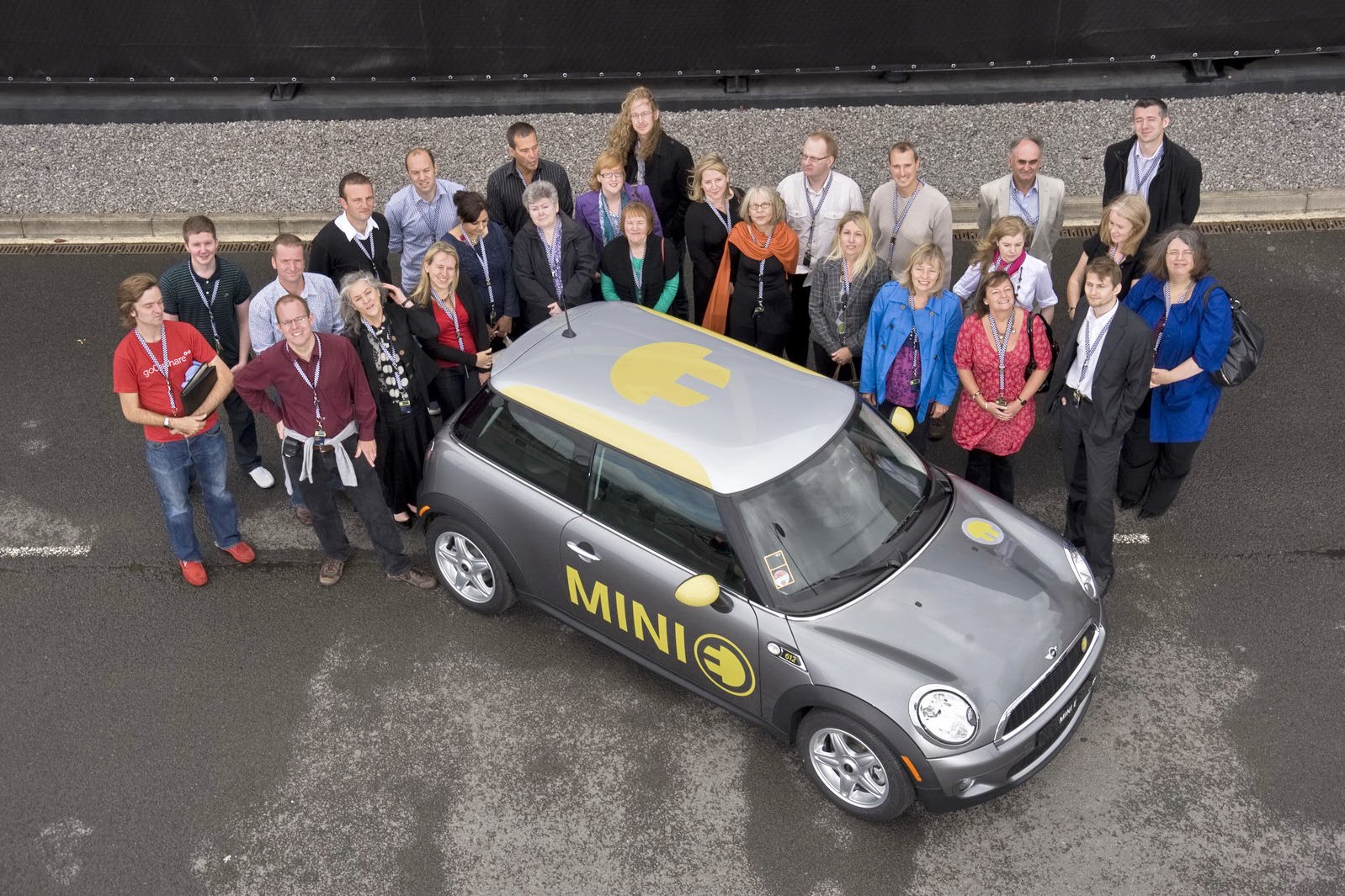 Many laughed and giggled the first time the electric car was offered as an alternative to the fossil fuel burners but things have moved on quite a lot since then.

One of the major steps in between then and the future is now, now is when fully electric vehicles are becoming more of an everyday item but even so, BMW’s Mini have been the only ones to create such a car and then put it to the test in real life conditions.

The Mini E has been out and about on the streets of the UK, and for about 6 months now it’s been providing the company with some genuine feedback. It may not seem like a lot for those of you who know that manufacturers test their cars thoroughly before releasing them onto the market but it actually makes a huge difference as this sort of testing isn’t short term, it isn’t done by experts in the field and under controlled conditions.

So, to check out the results of this half way testing period Mini has drawn a few conclusions from both fleet and private users, and has compared those to the results of the BMW 116i and the normal Mini Cooper. As far as usage is concern the Mini E averaged just between these models but as far as user opinions the information output is far more important, what they’ve learned is that range issues have been felt only in a few isolated cases, users and companies are interested in such technology, and that people are willing to pay up to 33% more than what they’d dish out for a regular powered Mini. On the “improvement needed” front there’s a lack of space, a lack of room for more passengers and operation issues with very cold climates. On the charging station and public chargers necessity opinions are split.

At the end of the day, things are looking quite all right for the Mini E and it’s future, also it has helped BMW gain serious information for the situations their very own BMW Megacity may face in the future.