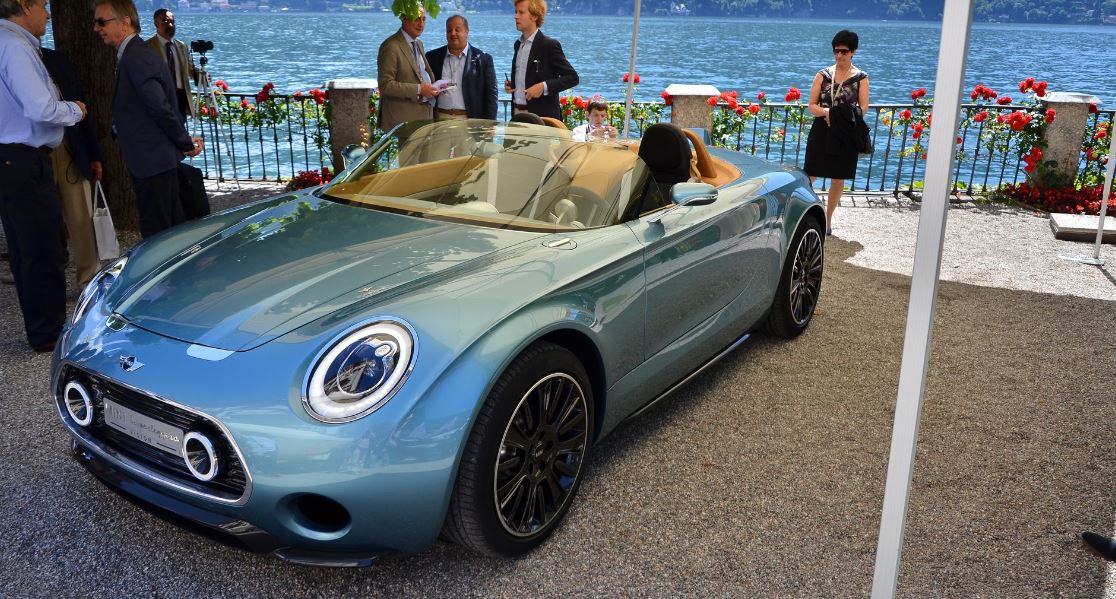 The BMW`s subsidiary MINI, has finally announced that the Superleggera Vision Concept will make public debut at the 2014 Paris Motor Show, starting next week.

The MINI Superleggera Vision Concept was long-rumored and undecided for the market, but now it is official that the concept car will be there to face its direct rivals like the Mazda MX-5.

The Vision Concept will come with an exclusive futuristic design, which will combine the old-school MINI parts with the modern design cues that make one further step to the future of this exquisite model.

Louis de Fabribeckers, the head design form Touring Superleggera, proudly stated that the main purpose of the MINI Vision Concept is to provide performance through the car`s lightweight and efficiency.

This project would have not been possible without the joint forces of the Italian coachbuilder Touring Superleggera and the British based MINI carmaker, with the model also setting the grounds for a future successor.

The MINI Superleggera Vision Concept will come with more details next week, where it will be publicly unveiled at the 2014 Paris Motor Show.