Mitsubishi delays the US Outlander hybrid until 2015 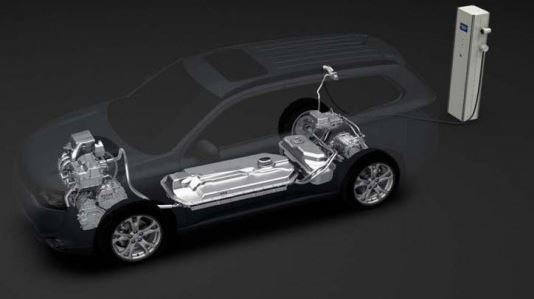 It seems that pretty much every car maker is making a grab at the title of electric mobility leader, as the trend snowballs.

Mitsubishi will be making its move using the Outlander hybrid as a stepping stone, but the whole development process takes hit after hit.

This recent event set back the US release of the Mitsubishi Oulander hybrid to somewhere in 2015, from the original 2014 estimate. The Oulander hybrid is sorely needed by the car maker on the new continent, not just because of the hybrid part of the model, but also because of the slim overall car lineup. So far, Mitsubishi only sells the Lancer, Lancer Sportback, Lancer Evo, Outlander Sport, Outlander and Mirage on US soil, and another model will help boost income.