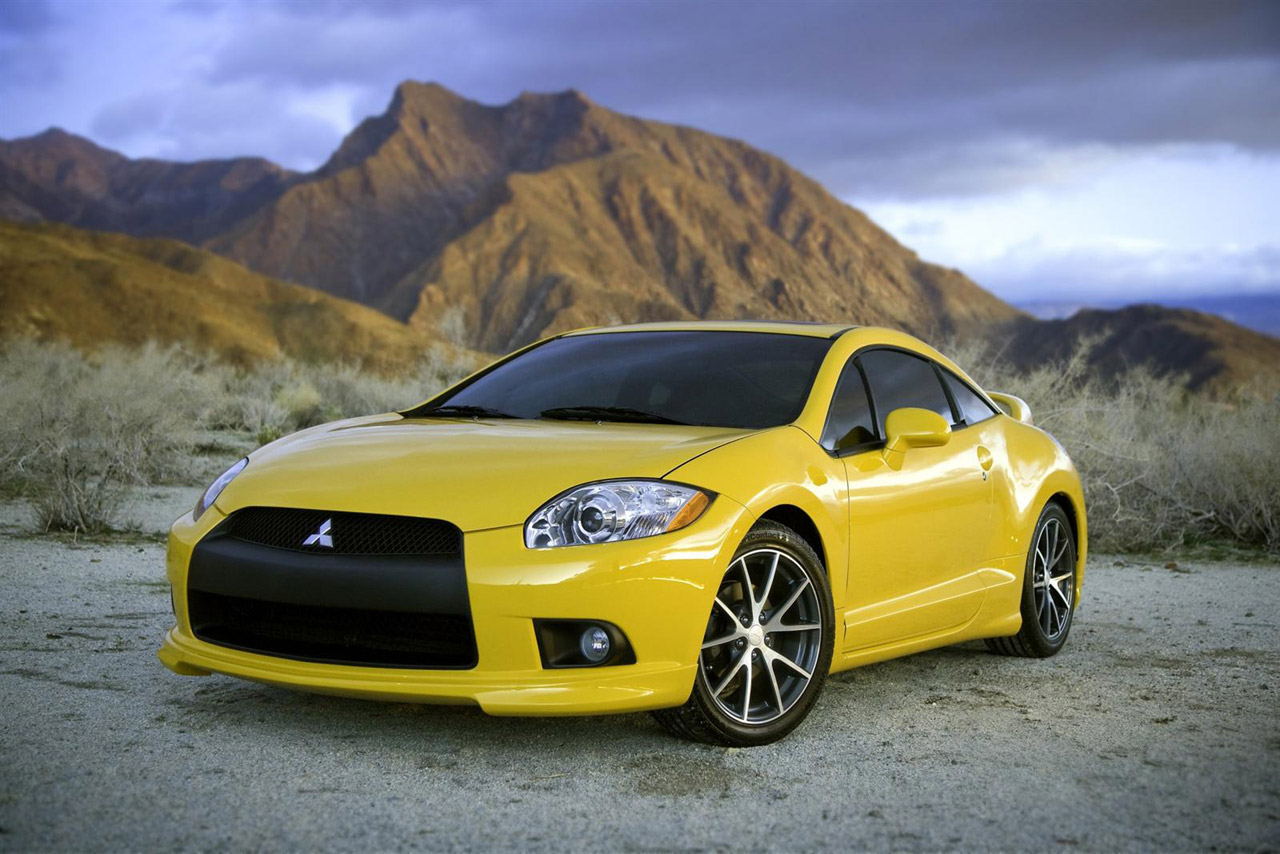 The Japanese over at the financial end of the Mitsubishi leadership have decided to lower second-half net income forecast by no less than 17%.

This is quite a serious predicted decline. But what’s interesting is that it’s not happening because Mitsubishi couldn’t sell any cars or because they are still suffering from the recent crisis that chocked the economy.

Actually, this decision was taken by Mitsubishi because of a piece of good news for the Japanese people.

The decision to lower financial expectations at Mitsubishi was taken because of the exchange rates. It seems that the Japanese Yen is so strong that Mitsubishi had to revise its full-year currency outlook to 85 yen to the dollar unlike the 90 yen/dollar rating of before. The same applies for the European currency which goes from 120 yen to the euro to 113 yen.

As a result of this change the 19.9 billion yen (or the equivalent of $245 million) Mitsubishi was predicting for the first six months. This is a serious cut back compared with an earlier forecast of 24 billion yen.

I for one don’t really get excited about the money a car maker has unless they spend it on a Bugatti Veyron of sorts. That being said it is important to mention the serious drop in predictions.