MTM’s Geneva Motor Show stand will be full of Audis 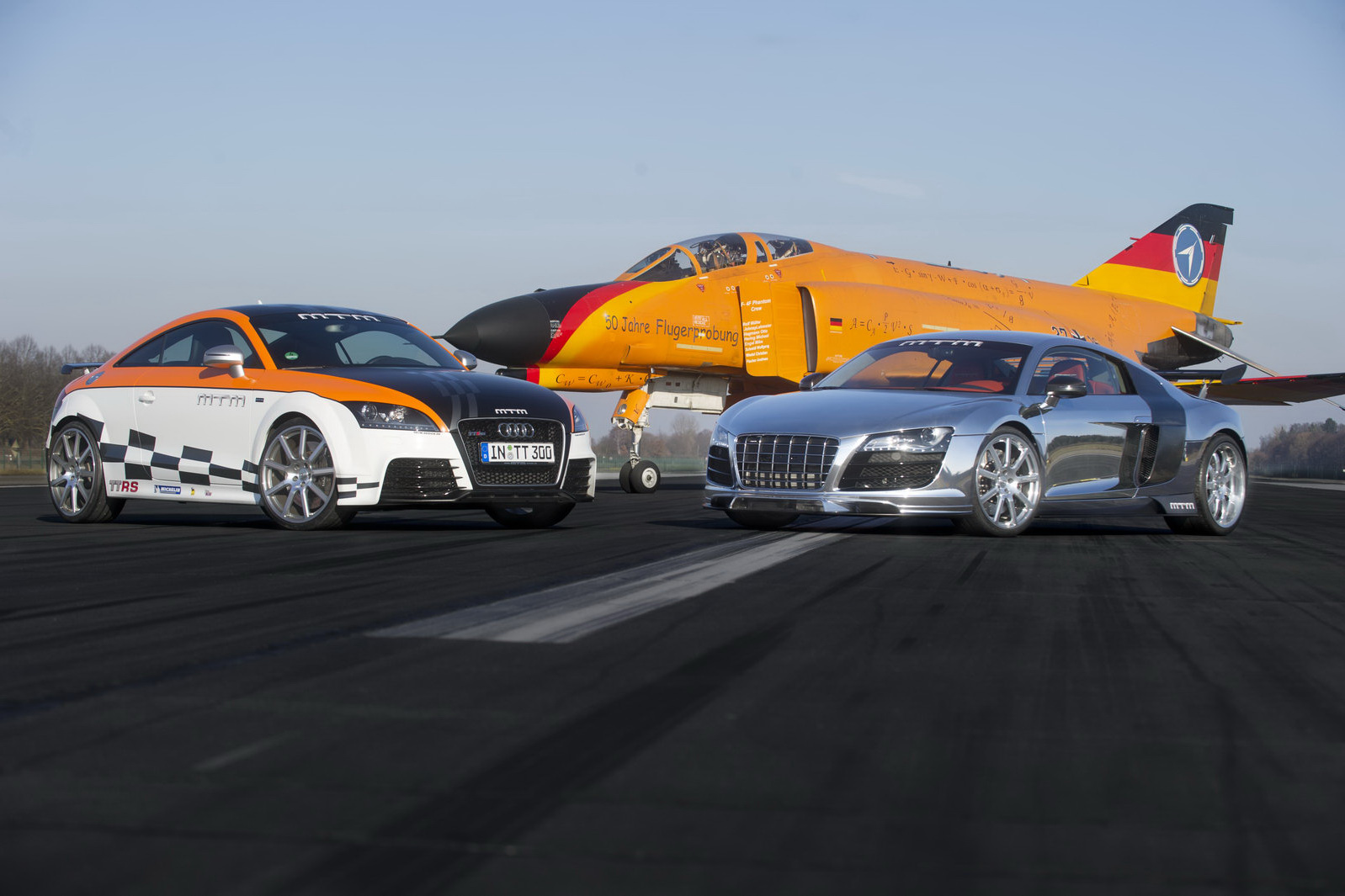 Something must be wrong because the Geneva Motor Show seems to be getting more and more of an automotive tuner’s event.

Either that or the MTM announcement in the run up to one of the most important event of the car world of 2011 is full of lies.

Assuming the second one isn’t true, we’re told MTM will be present at the event with two very special Ingolstadt creations that have gone naughty.

The first will be the Audi TT-RS and while we’ve heard about what it before, it now got their MTM Audi RS6 paint scheme.

The real star of this event will be MTM’s tune of the Audi R8 V10 engined version which has a BiTurbo forced induction setup.

Couple that with plenty of other modifications to the 5.0 liter V10 engine 777 horsepower and 655 lb-ft of torque at its peak.

What’s most impressive is how that engine turns the MTM version into a very special Audi R8 V10. That special version is something that’s referred to as the fastest R8 in the world.

Mind you, apart from that you get an Audi R8 with a chrome polished body which needs about 700 work hours to complete.