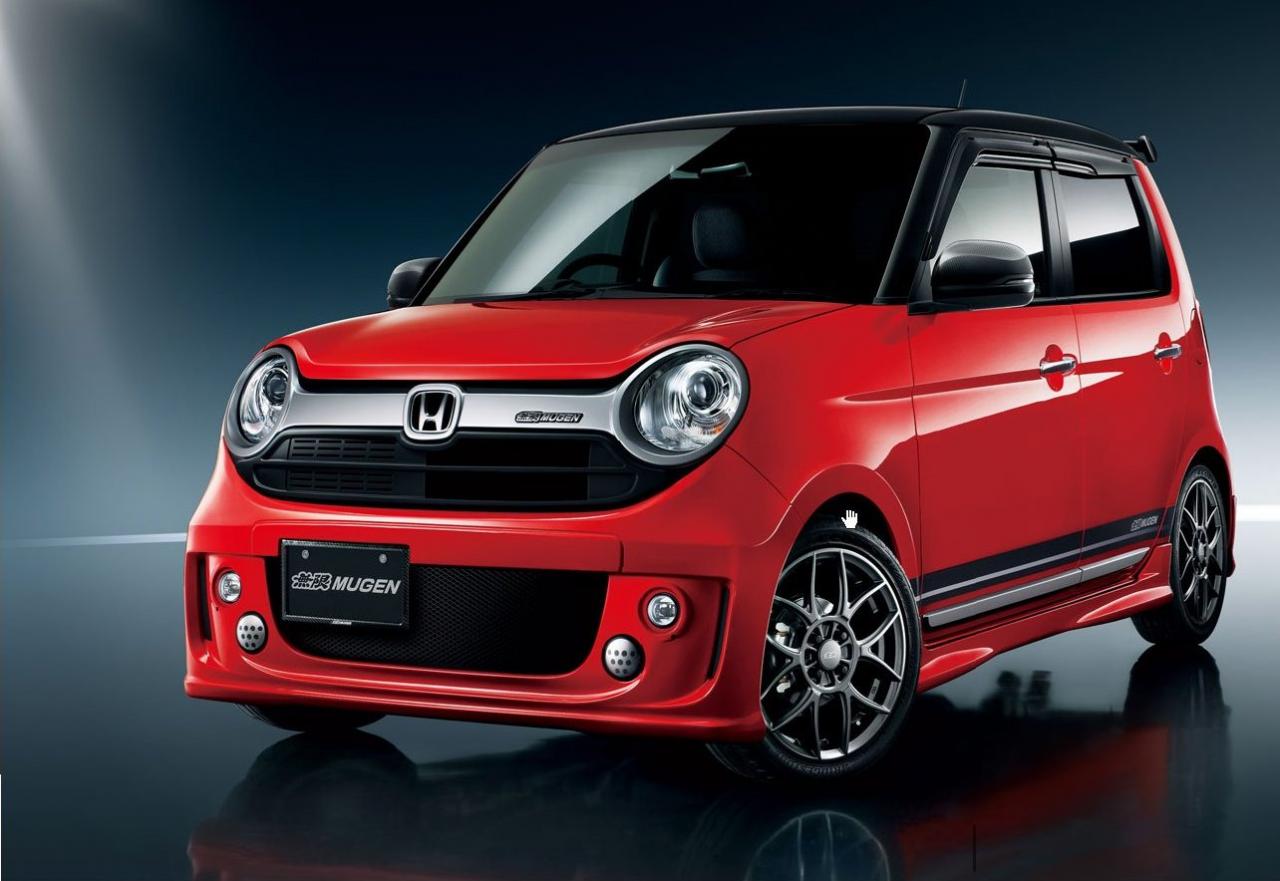 Even the new Honda N-ONE just entered the Japanese market few days ago, the tuners at Mugen already prepared a styling package for the tiny city car.

From the beginning we find out that Mugen will provide no performance improvements for the standard 660cc three-cylinder engine.

However, there will be several exterior styling tweaks including new front and rear bumpers, a revised grille, LED daytime running lights and new 15- or 16-inch alloy wheels.

In the back you will find a two-pipe exhaust system alongside a revised spoiler. At the interior Mugen will offer new metal pedals, revised door panels, dashboard and floor mats but also a pressure indicator.

Last but not least, Mugen’s Honda N-ONE will ride a retuned suspension system able to lower the ground clearance while new exterior graphics such as contrasting stripes will complete the styling improvements.

Further details will be released in the coming months.