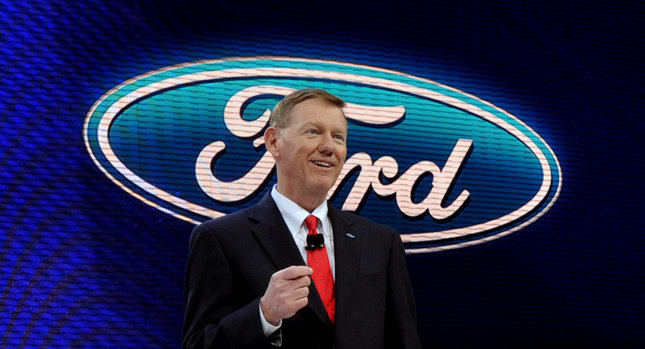 An audience of business leaders at the Confederation of British Industry in London yesterday listened to a speech from Alan Mulally, President and CEO of Ford Motor Company that included a very important point.

The biggest point of Mulally’s speech was that he wants the company he leads to reduce he lineup of cars they produce to no more than 20 to 25 models.

In actual fact, the plan calls for a Ford lineup that’s simplified and which produces better cars overall. When an in depth look is taken at this idea it seems to make a lot of sense, instead of making a car that mildly satisfies everybody you just make a few less cars that cover most of the people and overcome their expectations.

It seems that the situation is something the current CEO of Ford Motor Company has been struggling with ever since he came to occupy this position. At the time of his signing the company was producing no less than ninety-seven models back in 2006. A lot has changed since then with cutting back models and standardizing components bringing forward amazing results as now Ford has brought down the cost of multi-market cars like the Fiesta (65% of which is standardized parts).

After a sale of Volvo at a great loss, after wasting money with the Mercury brand for years, every dime spent now undergoes quite some checking. According to Mulally the key thing now is to keep the economy going. All the fundamentals say that the company is headed in the right direction.