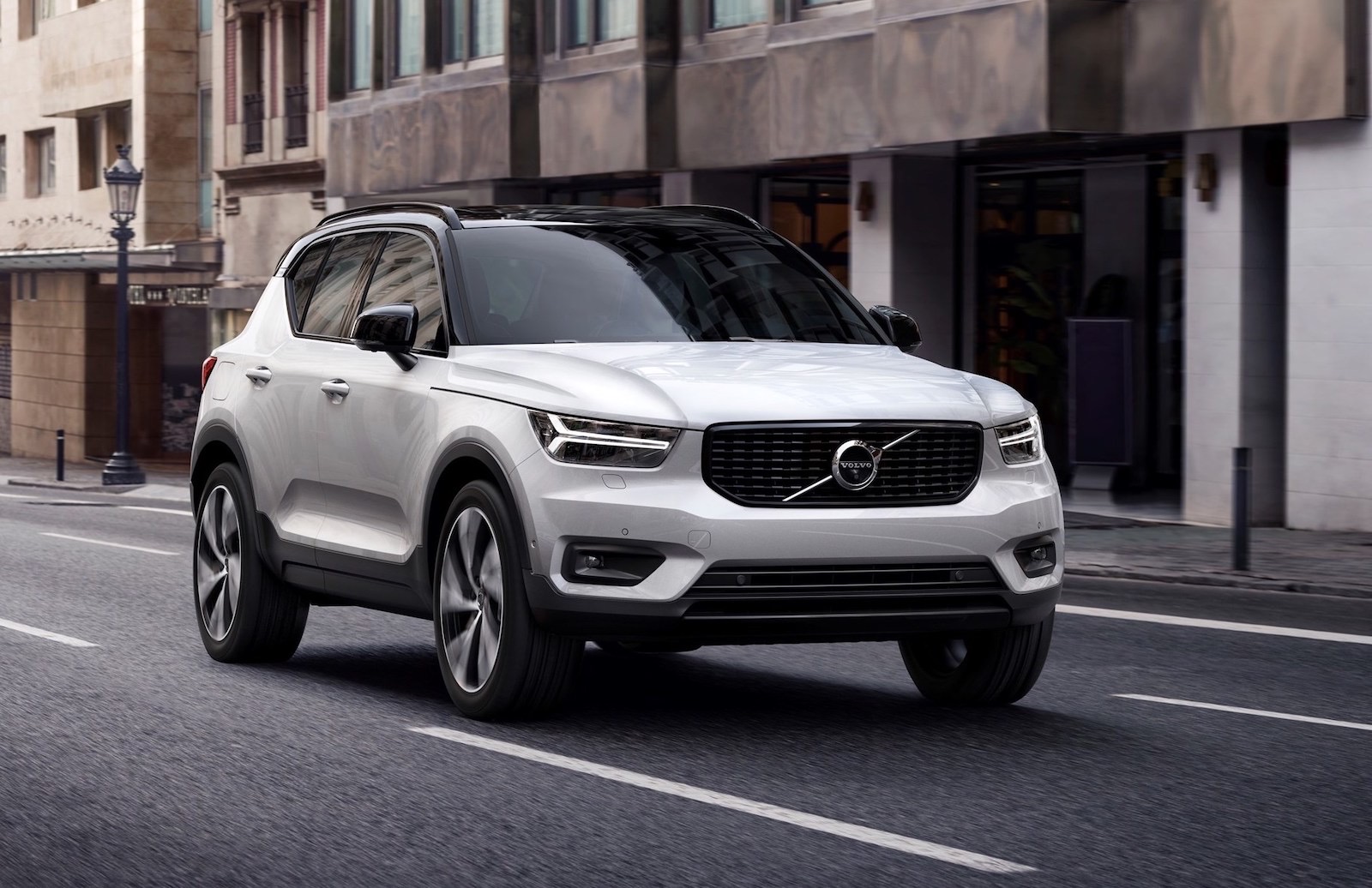 Following a series of teaser images a couple of weeks ago, Volvo has finally revealed in full its latest small SUV, the all-new 2018 XC40, at an event in Milan, Italy, the model being presented with plenty of new technologies and services from Care by Volvo.

Speaking of new technology that the all-new 2018 Volvo XC40 is incorporating, representatives from the Swedish company has revealed some information in an interview:

“Depending on regional availability, Care by Volvo will also include access to a range of digital concierge services such as fuelling, cleaning, service pick-up and e-commerce delivery to the car. The XC40 with Care by Volvo is available to order online from today in selected markets.”

Besides the new technology and monthly-free subscription with afordable payments, the new XC40 is also offered with the latest safety gizmos, like Pilot Assist semi-autonomus cruise control, Run-Off Road protection and mitigation, City Safety, or cross-traffic aler with 360-degree camera.

Visually, the new 2018 Volvo XC40 follows the same design lines as the rest of the company`s new models, meaning the easy-distinguishable Thor hammer headlights, wider L-shaped taillights, and other new elements takes from the much larger XC60 and XC90.

Performance wise, the new XC40 is reported to use a T5 Drive-E petrol burner and a D4 diesel engine, shortly followed by a three-cylinder mill. As expected, the model will also get a plug in-hybrid and an electric variant as well.

Prices and full specifications with the model will emerge next month, just ahead the SUV`s launch in Europe. Meanwhile, take a closer look as the new XC40 in the media gallery below!