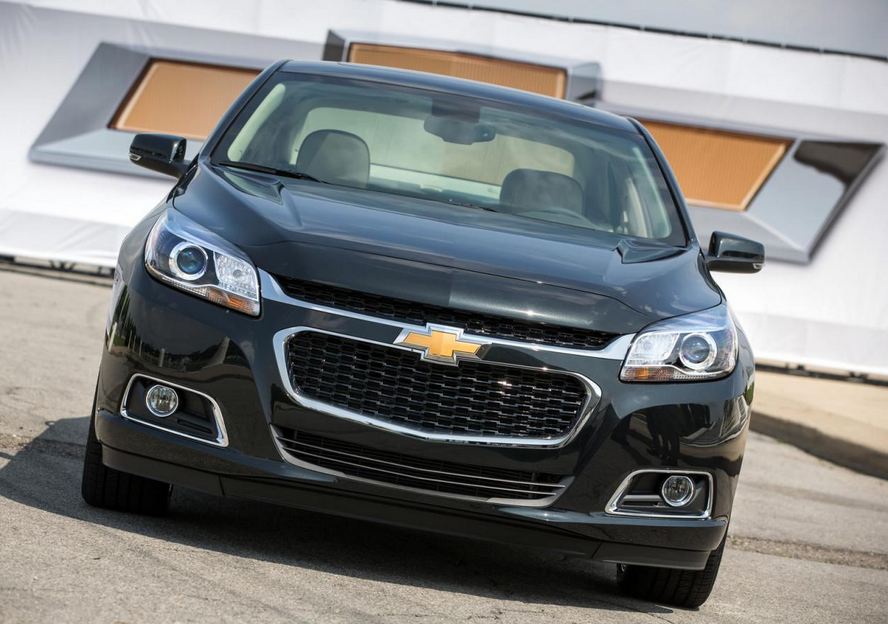 The Americans at Chevrolet announced that the new Malibu, namely the facelifted model for 2014, is going to benefit from a stop/start system.

According to the company, we talk about a first for the model’s segment and also about the industry’s most refined and simplest stop/start system, as the carmaker insists.

Therefore, the 2.5-liter Ecotec unit producing 196 horsepower is expected to deliver EPA-estimated fuel economy numbers of 25mpg (city) and 36mpg (highway). The six-speed transmission which comes with this engine is also capable of improving the figures.

The base LS model starts at $22,965 while the better-equipped LT and LTZ models could drastically climb up the price if you decide to add premium-like features.

“The new and enhanced features make the 2014 Malibu a smarter choice, putting it at the heart of the strongest Chevrolet passenger car lineup in our history,” says Chevrolet.