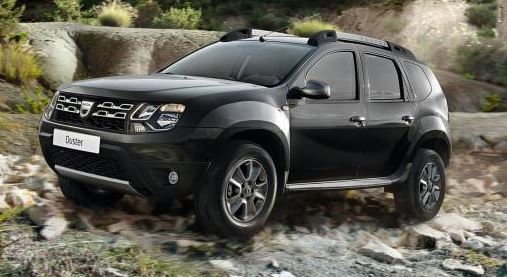 The Dacia French based automaker might produce the next generation Duster SUV in around three years, as the model has already proved its efficiency in Europe, as well as in Asia.

The Dacia Duster has been in production for a couple of years, with the automaker also releasing a facelift version about a year ago, the SUV coming with some slight modifications at the front fascia and rear end.

More than that, as a premiere for a Romanian vehicle, the Dacia Duster facelift introduced last year, also came with an infotainment system, sporting features like cruise control and speed limiter.

Even if there were no official announcements from the company concerning a new generation set for 2017, the upcoming SUV is supposed to come with more trim levels and some other improvements inside.

As far as the engine lineup goes, the new Dacia Duster would probably come with the already popular 1.5-liter dCi diesel unit, alongside the fresh 1.2-liter TCe. Other engines are also taken into consideration.

In terms of performance and other important features, the details are still limited at that time, but perhaps other tweaked news will be landing on our yard soon enough.