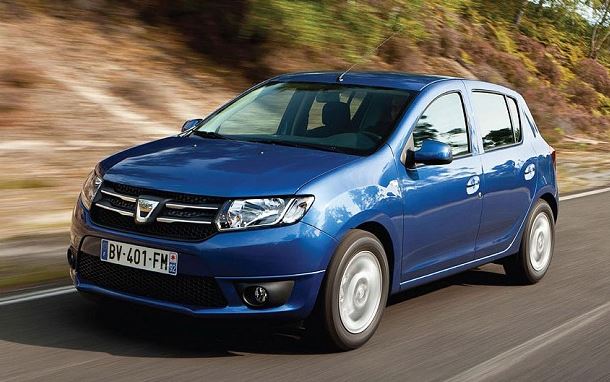 It’s been several years since the Romanian car maker, Dacia, has been making a killing on the European markets. And they have been able to do this by offering cheap vehicles that offer all that a car should, and pretty much nothing more.

There are not that many advanced technologies incorporated, and the luxury is close to absent, but considering the market in the last years, that actually sells.

But just because it’s a cheap car doesn’t mean it’s a deathtrap, as the new Dacia Sandero proved at the Euro NCAP tests. While not being able to score 5 stars, it did get 4, which is pretty good. That is one star more compared to the last generation.

The adult occupant protection was rated at 80 percent, while the child protection was 79. Pedestrian protection got only a 57 percent rating, while the safety assistance rating was marked even lower, at 55 percent. That is mostly because the Dacia Sandero lacks rear seat belt reminders and an electronic speed limiter.

Still, a 4 star rating on a cheap hatchback like the Sandero is still good, and the NCAP results can only bring more buyers to Dacia.