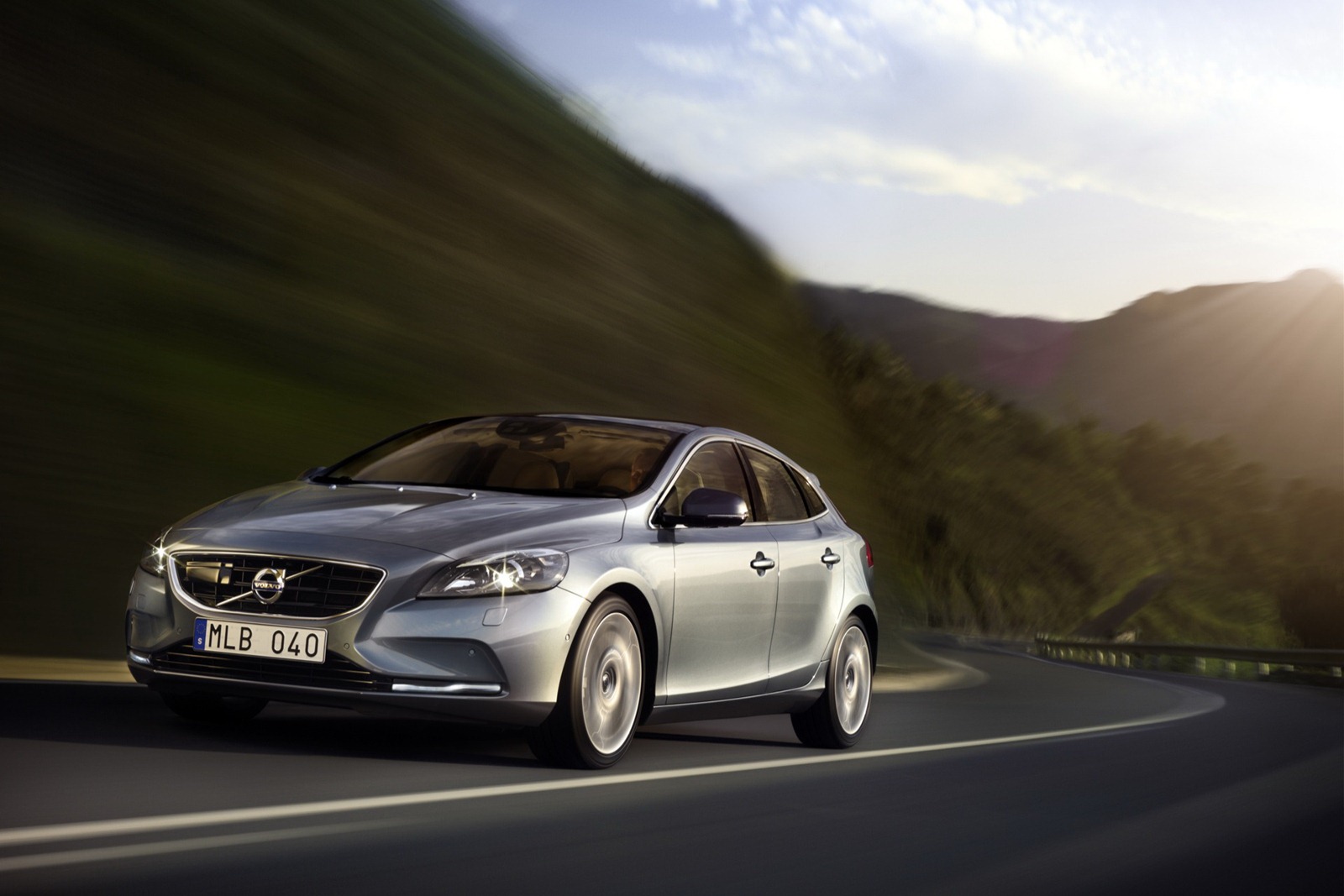 Only two days ago we were announcing you that the first photos of the new Volvo V40 hatchback hit the web. Today, we got a new gallery of images but this time we have an interior shot as well.

Even these are considered unofficial photos, we are almost sure that they are part of the official photo gallery of the Swedish model which is scheduled to be revealed in the coming days at Geneva.

In terms of dimensions, according to the leaked details, the new Volvo V40 is 4,5 meters long with only 20 mm less than the next model in the range, the Volvo V50.

The exterior appearance keeps the same design language seen in previous Volvo models while the interior is full of high quality materials and new trim. This is the first interior shot of the new V40, a photo which reveals a redesigned center console and steering wheel.

Under the bonnet, the Swedish model is expected to get a range of four-cylinder petrol and diesel units with more details following to be released at the Geneva Motor Show.