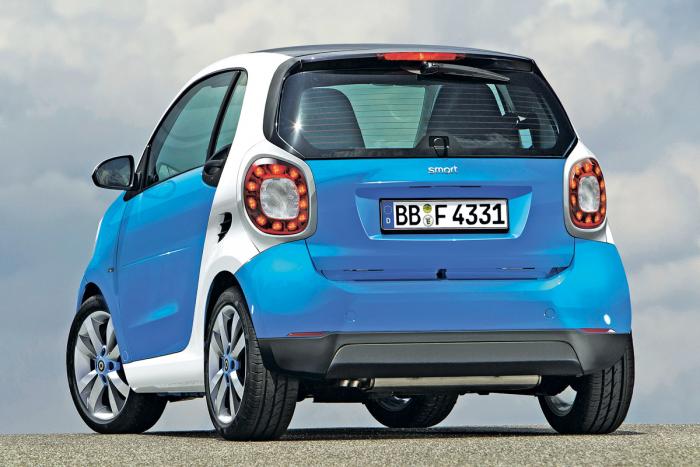 The Germans at Smart are preparing the debut of the new ForTwo, a model which will debut at one of the upcoming auto shows next year.

Inspired by the ForVision concept unveiled at the Frankfurt Motor Show, the new ForTwo comes with an evolved design and new engines under the hood.

To be more precise, the new German model is expected to debut with a two-cylinder petrol unit offering 64 horsepower but also an eco-friendly electric motor with 87 horses.

According to the current details, the new Smart ForTwo will use a completely new platform which will be later seen on other models such as the Renault Twingo.

Even more, the company could debut a new Smart ForFour, a model which is of course larger than the ForTwo and gets slightly powerful engine choices.

These two renderings posted above are unofficial pictures but they could be quite close considering that we got several spy shots revealing some of the styling features of the new model.