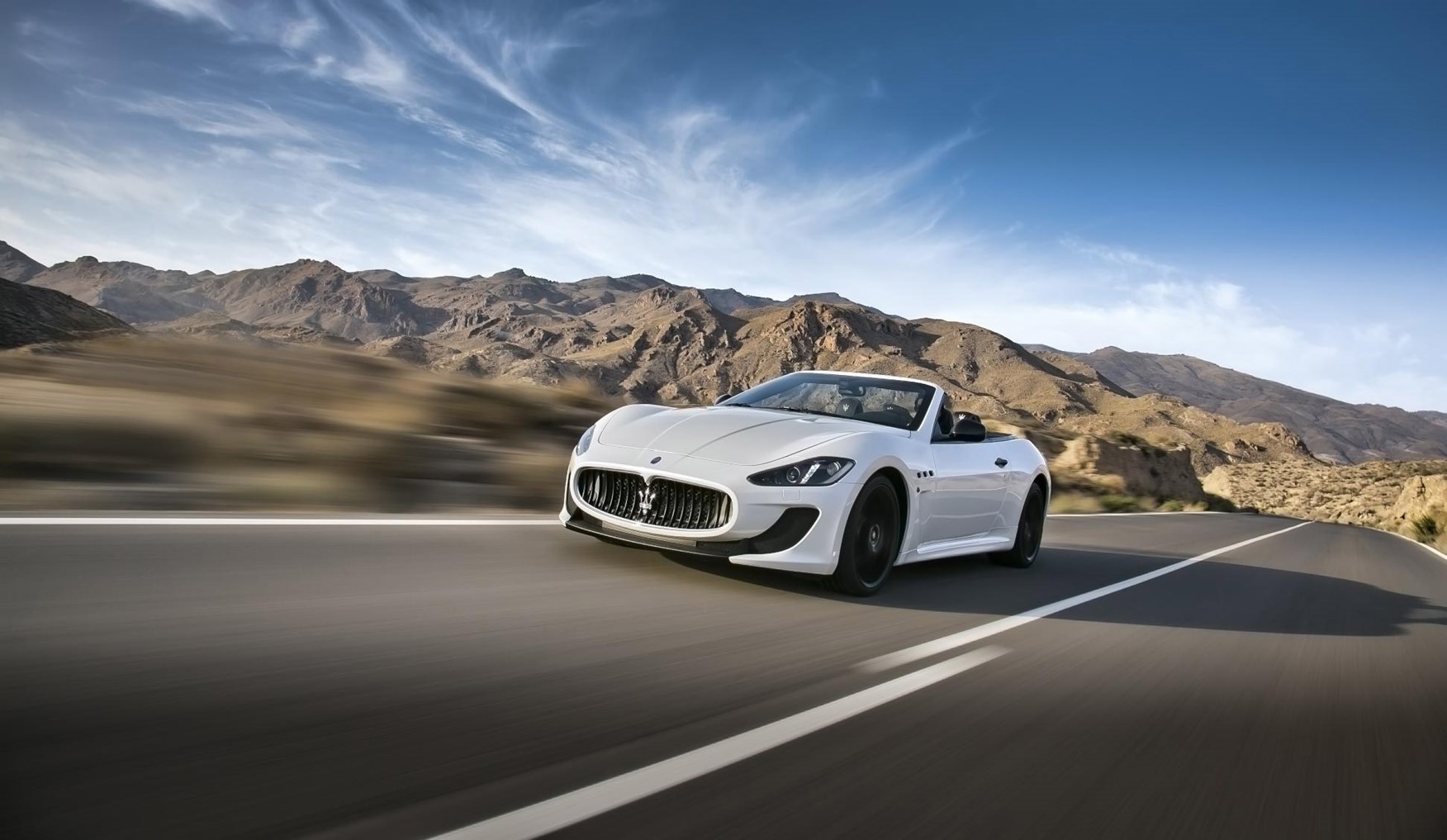 The first Maserati Gran Turismo to exit the car plant was in 2007 and ever since then, the extraordinary model has been trying to keep up with the high-demands from the sports cars market.

This means that the Maserati Italian auto maker is intending to produce a second-gen Gran Turismo, which would be launched somewhere in 2018. The news have been released by a recent report from Car Magazine, as the company has not yet announced its intention on that matter.

If it will come on the market, the new-gen Maserati Gran Turismo might underpin a new platform than the present one, meaning that it might be released with V6 and V8 units, which a choice of power between 320 horsepower and 520 horsepower.

The same report also states that the future Maserati Gran Turismo would come in a Coupe only body style, as a Convertible version might not fulfill the company`s needs, even if in the United States, the model is still highly appreciated.

The need of a new Maserati Gran Turismo comes after the company`s grasp of repositioning its high rank on the market. This comes after other models have been well-received on the market. I am talking here about the unveiling of the new-gen Quattroporte a couple of years ago, followed by the Ghibli Sedan entry level, or the upcoming introduction of an SUV model.