New information on the 2012 Dodge Viper 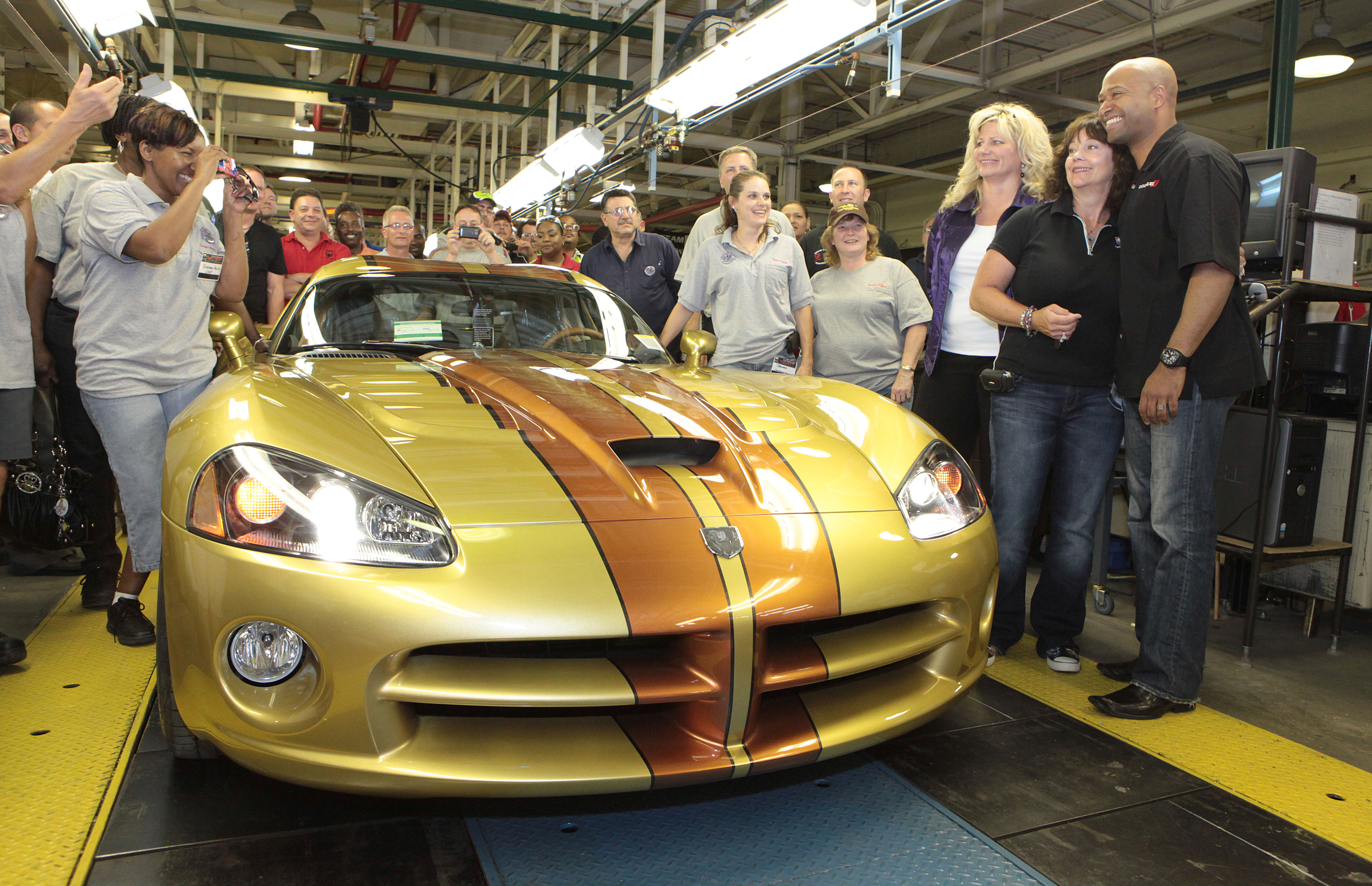 After a while away from the production line, Chrysler announced they will be bringing back the Dodge Viper sometime in 2012.

The only problem (if you can call it that) was that some voices spoke of Chrysler’s new partnership with Fiat intervening on the Viper.

Some rumors, and even some press releases spoke of the next generation of the Dodge Viper as being based on the same chassis that was found within the Alfa Romeo 8C or on another Italian chassis.

Some of the latest information on the situation however speak of a different for the beloved American icon.

Apparently, the 2012 Dodge Viper will not be based on any European creation. According to Chrysler, some of the Alfa Romeo 8C’s DNA may wipe onto the new Viper but the cars will be different entirely.

The new Dodge Viper will have different underpinnings and will also be significantly bigger in size (I guess that’s the ultimate proof of being American isn’t it?)

Another important aspect that haunts Viper fans was the engine of the future sports car. According to Ralph Giles, the head of Dodge, the next generation of the Viper will not be powered by anything from Ferrari, Maserati or Alfa Romeo.

Sadly, we’re yet to find out if the massive V10 engine will be there. Oh and another thing, the 2012 Dodge Viper may also very well be the 2013 Dodge Viper.