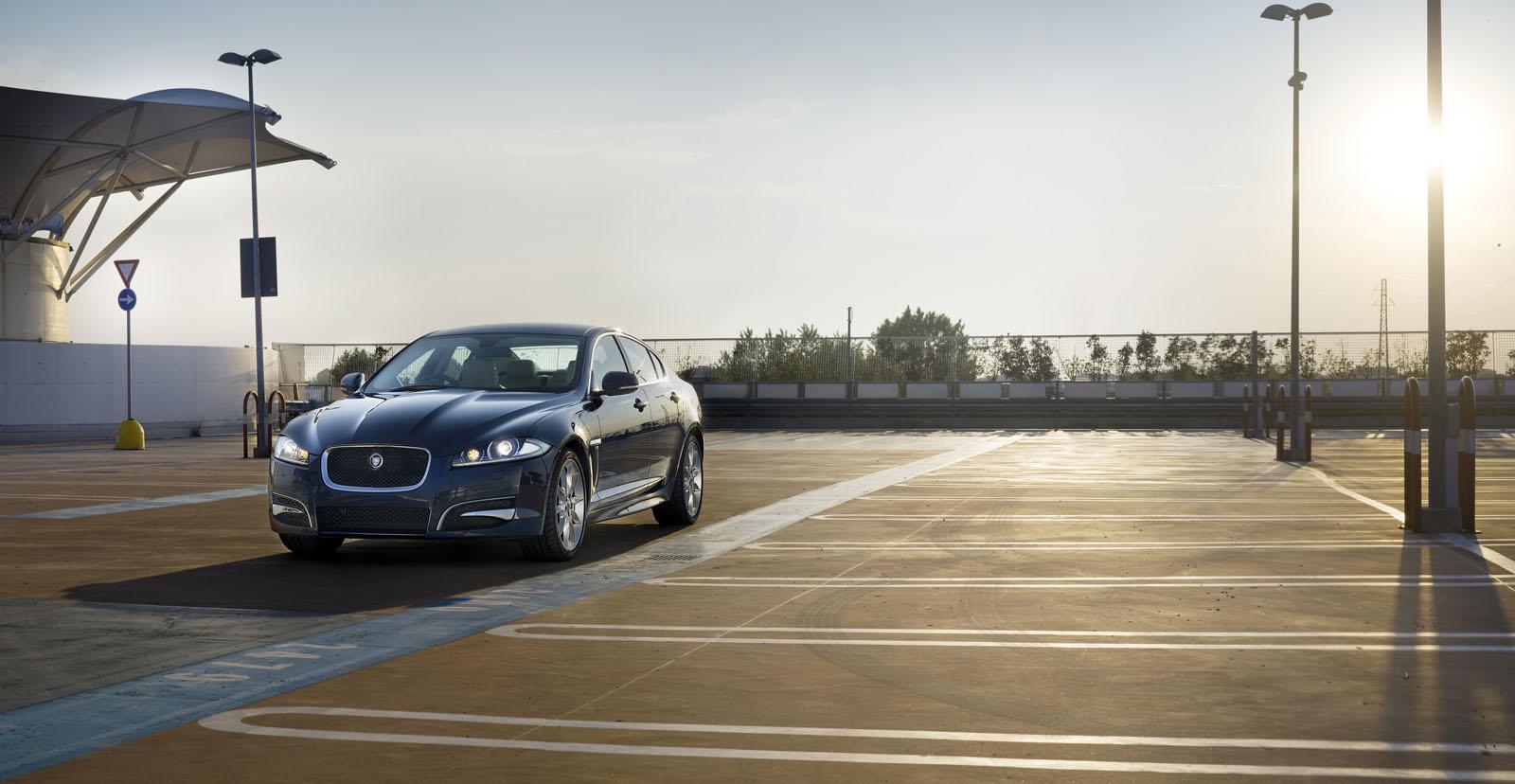 The British folks at Jaguar released details on a new 2.2-liter ECO2 diesel unit for the 2014 XF Sedan and Sportbrake.

In conclusion, it is nice to know that the 2014 Jaguar XF can be ordered with a frugal diesel engine which is capable to provide a quite decent power while keeping the fuel consumption at a decent level for 2013.

“The 2.2-litre four-cylinder ECO2 engine is offered in combination with Jaguar’s Intelligent Stop-Start system and an eight-speed gearbox,” adds Jaguar.