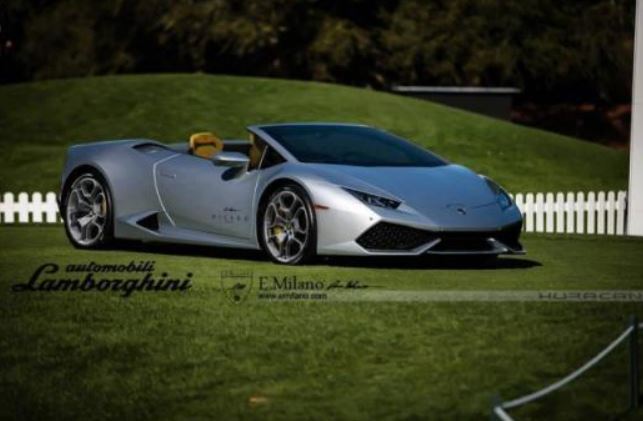 There was a new photo coming on the web these days, with the new Lamborghini Huracan Spyder being displayed with a new tech body.

The Lamborghini Italian based supercar maker officially unveiled the new Huracan Coupe a couple of months ago, and now everybody was wondering where the new Huracan Spyder was hiding.

Well, a photo hit the web with the new Huracan Spyder being rendered by the famous creation E.Milano.

Apart from that, at the moment when the supercar will hit the market, it will sport the same engine under the hood, just like the new Lamborghini Huracan, the same exterior with rather the inside and solid roof.

Thus, the Huracan sports a 5.2-liter naturally aspirated unit under the hood, which is an upgraded one from that used on the Gallardo, developing a massive 602 horses and 560 Nm of torque.

The new Huracan Coupe has a top speed of 325 km/h, as the model is the official replacement of the Gallardo model. As for the Huracan Spyder, we are expecting more details on that.