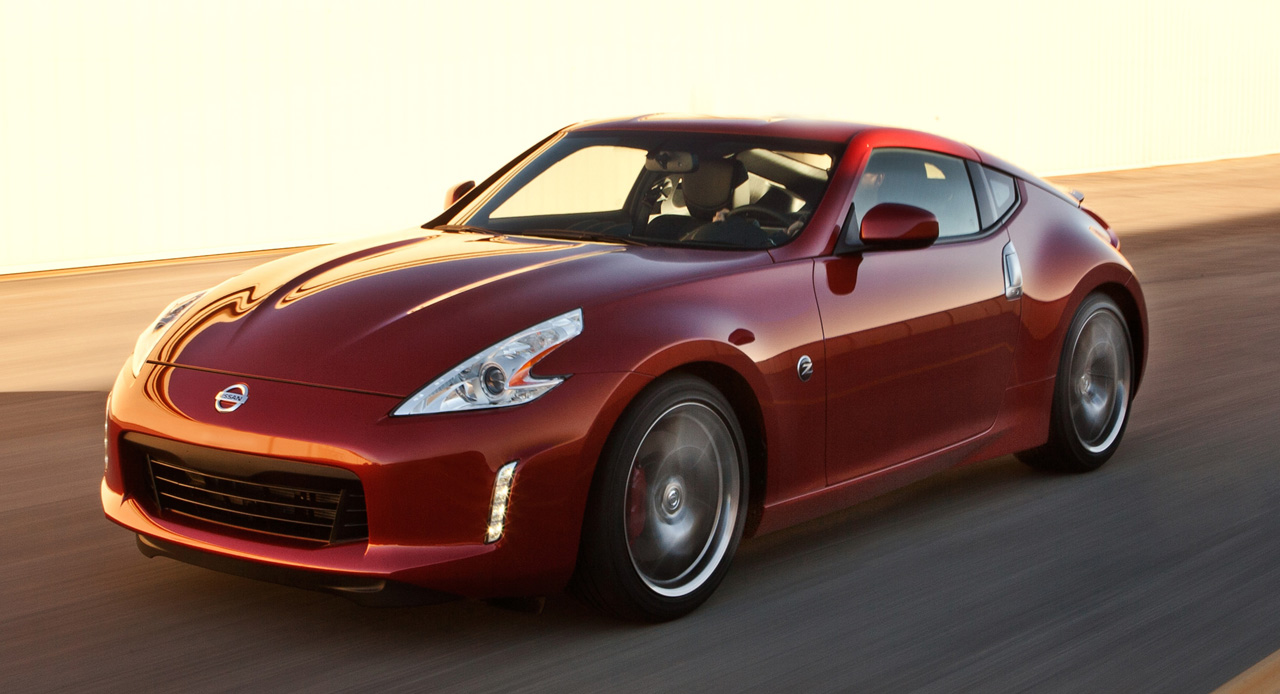 The Japanese at Nissan have made an announcement that makes us rejoice at the idea and also sets them up for a bit of mocking.

Nissan have announced their plan to make a new sports car that’s going to slot under their 370Z Coupe. It’s meant to be a rival to the Toyobaru coupe.

We’re glad Nissan is working up a successor to the Nissan 240SX (or maybe 240Z?) but it’s kind of unfortunate that they needed Toyota to do the research and take the risks before them.

Even though they’ve barely hit the markets, the Toyota GT86, Subaru BRZ and Scion FR-S have met tremendous response from both reviewers and enthusiasts.

This response will almost certainly convert itself into a successful car which means there’s a lot of cash to be made from enthusiasts tired of overly complicated “sports cars”.

The idea to rival the Toyobaru coupe would mean one of two things for Nissan, they either need to find a partner to cut back on the costs or create a bit of a parts bin special by themselves.

Nissan’s Chief Creative Officer, Shiro Nakamura came forward with the announcement and he didn’t mention anything about how exactly it would happen.

Could a simplified 370Z drivetrain be connected to a 2.0 liter turbocharged TCe engine from Renault cut the mustard?

It just might, but only if Nissan will be ready to deliver it in less than two years. That seems a little unlikely since cars are always so time consuming to develop.