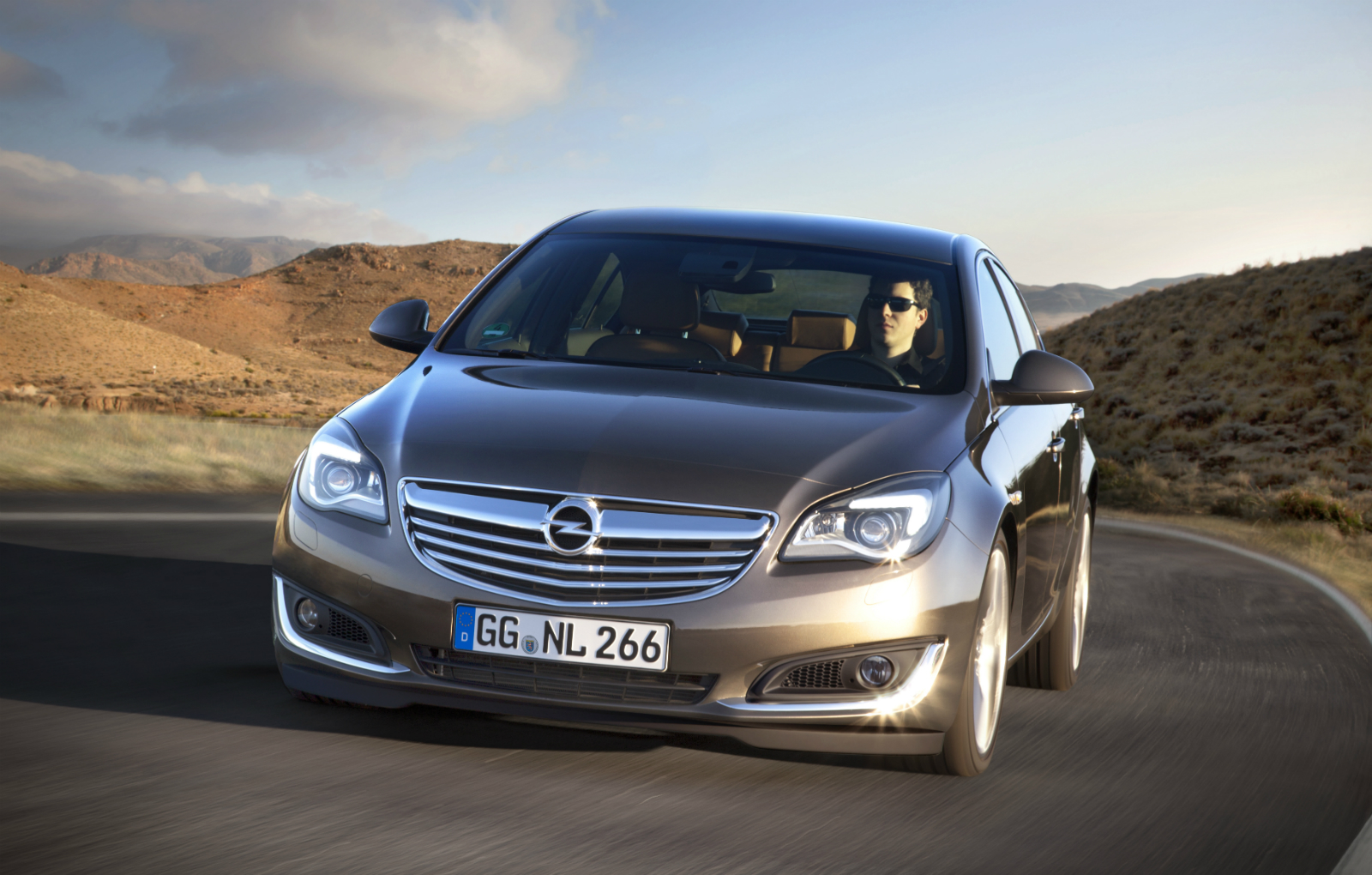 The Germans at Opel officially announced that the facelift version of the Insignia, a model unveiled at the Frankfurt Motor Show, managed to gain 100,000 orders.

Compared to the same period of 2013, the German model faces a growth of 46%, no surprises considering that it dominates the segment in countries like Spain, Netherlands and Great Britain.

As a reminder, the Insignia is offered with a wide range of engines including the usual gasoline and diesels but also an LPG version. Outputs range from 118hp to 321hp, which means that there’s certainly a variant for each one of you.

“In the few months since its presentation, 100,000 car buyers have already ordered the new Opel Insignia – this shows that our new, even more modern and elegant flagship is appealing to both the hearts and minds of our customers,” says the carmaker.

With well over half a million units sold of the original Opel Insignia, the facelift model should add up to this number and it will very likely hit the one million mark soon.