New Renault Alpine to be introduced this Friday 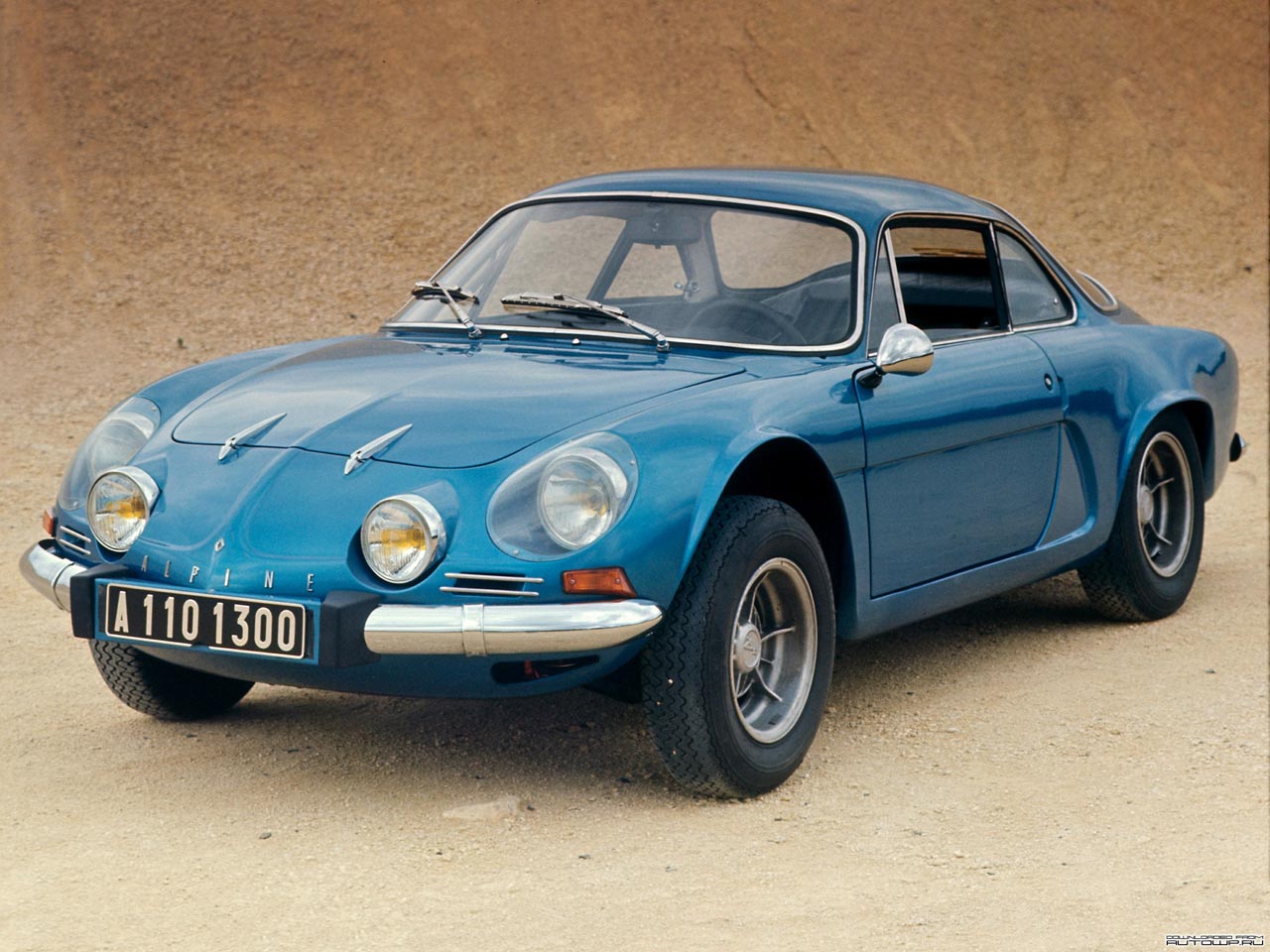 Everybody is making SUVs, crossovers of all sorts and luxury cars. The automotive world doesn’t seem to be suffering too much at the moment.

Renault, makers of some of the cheapest and most economical cars around will introduce a new vehicle this Friday and, surprisingly, it’s not related to any of their hatchbacks.

No sir, we’re talking about a followup model to their iconic Renault Alpine. That’s one of the most impressive sports cars in history.

Sadly, before misty eyed chaps start praising the comeback, let’s remember that it’s been more than 20 years since the last one was available.

Also, let’s not forget that the latest generations weren’t really that impressive either. At least they looked stunning.

If this time round Renault have managed to mix some brilliant styling with some great tech like they did with the original Alpine, things could be quite impressive.

So far, we’ve only got a teaser to go by and some leaked images from a French magazine on the design. Both speak of great news on what the car will look like. There’s a considerable relation to the DeZir concept.

As far as how it goes, the newest Renault Alpine will be based on the Renault Megane Trophy race car so things are looking great.

Underneath the new and pretty body we’ll find a tube chassis for rigidity and a 3.5 liter V6 engine with some 400 horsepower for speed.

Interestingly, the engine position isn’t known yet but it’s certainly going to be something other than front mounted.