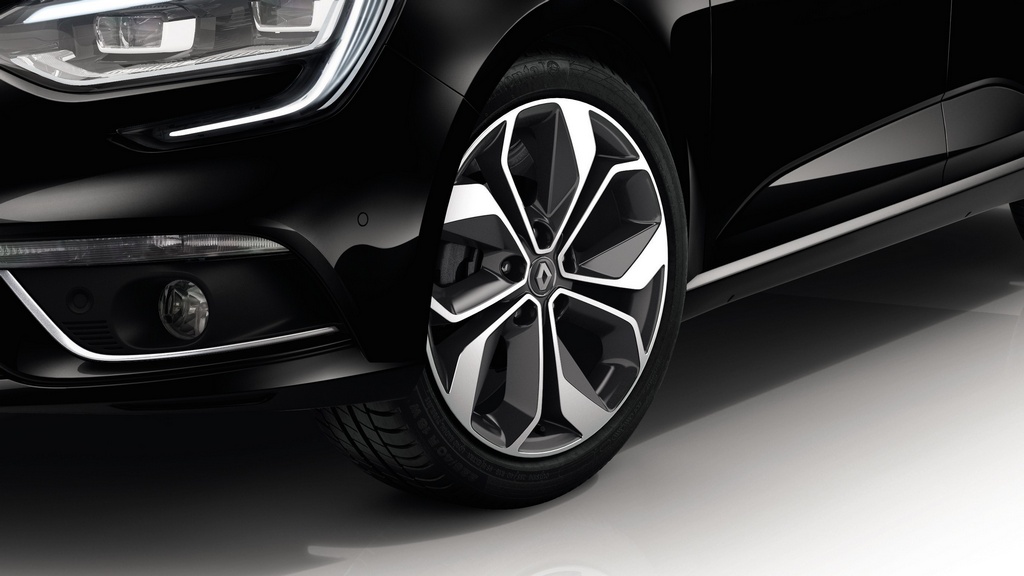 Renault has come a long way with its new model fleet, offering exclusive design and full performance under the hood. However, to enhance their new look and make them more appealing, the French carmaker has also released a couple of trims and new styling packages.

For instance, take the all-new Renault Megane in the AKAJU disguise, a limited edition now available for orders in France alone. This model comes with a one-off styling package which makes it extremely attractive and a real head-turner. It is also a little bit more expensive than the standard 2017 Megane.

The cabin comes with tweaks of its own, like front seats with massage function, matching brown brushed aluminum door panel trims, Black and Club Brown leather upholstery and so on.

On the gadgetry area, you can listen high-quality music thanks to the new premium Bose sound system, or you can browse through plenty of apps via the new colour head-up display. Other features also include the R-LINK 2 navigation with Android Auto and Apple CarPlay compatibility and much more.