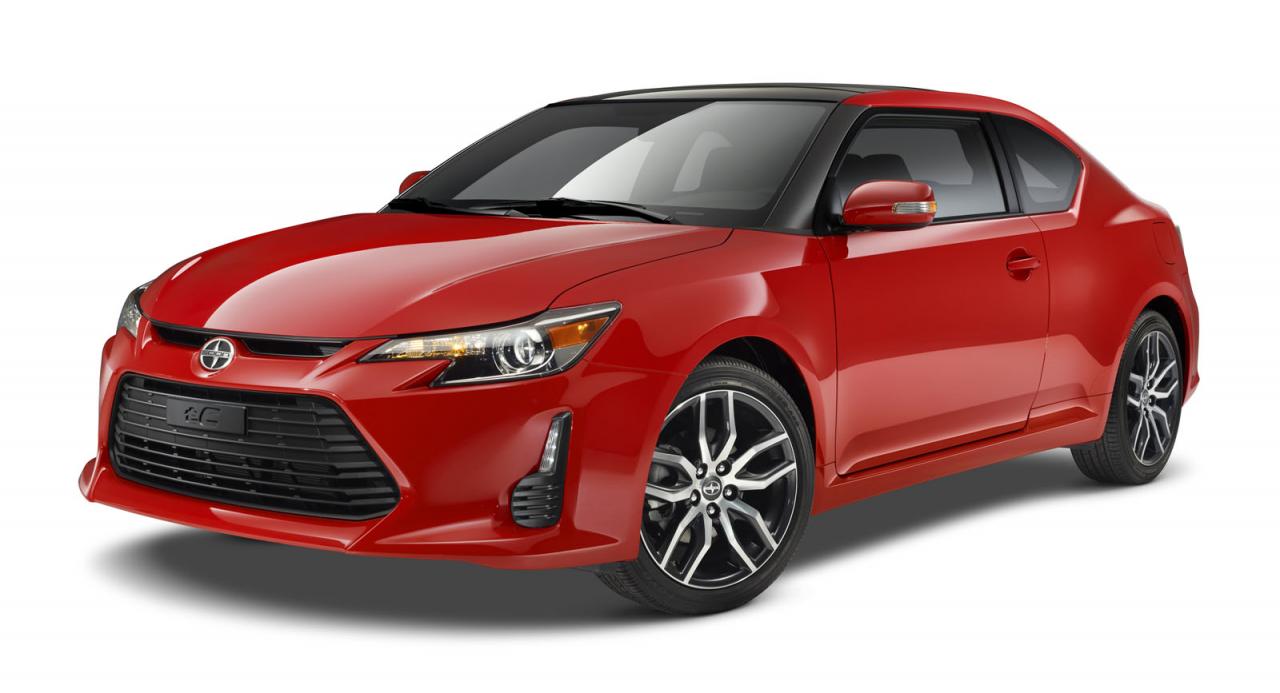 Scion decided to take advantage of the New York Auto Show this year and reveal the 2014 tC, a model which will go on sale in June.

Power is offered by a 2.5-liter four-cylinder unit producing 179 horsepower, being linked to a six-speed manual transmission. A six-speed automatic alternative is also available and comes with several improvements over the previous version.

“The outstanding result is a 2014 tC with a sportier style and driving experience that will thrill buyers and hold its unique spot in the marketplace,” says the company.

The new Scion tC will go on sale this summer with pricing details following to be announced in the coming weeks.