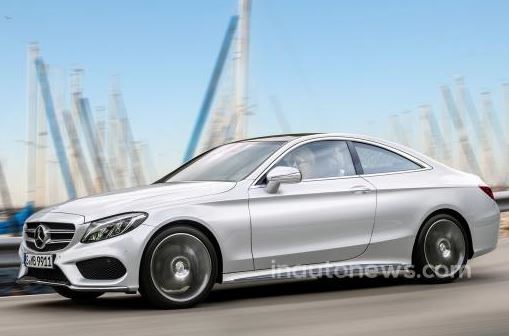 The Mercedes-Benz high-end C-Class is worldwide known as the best-selling model and now the German carmaker is trying to strengthen its position by planning a C-Class Coupe, resembling the one seeing here in the rendering.

The Mercedes-Benz C-Class Coupe is planned to debut next year, at the 2015 Geneva Motor Show, but there are also rumors stating that the sports car might be launched with a delay, in 2016.

No matter when it will come, the Mercedes-Benz C-Class Coupe is believed to set the high standards in terms of visuals, coming with an evolutionary design and high performance.

At the exterior, the Mercedes-Benz C-Class Coupe will be resembling its sedan version, while inside, the cabin will be fully tweaked with a lot of technology.

Next, the C-Class Coupe will be a little bit longer, with a stretched wheelbase of 76 mm, meaning more legroom in the back.

Under the hood, the Mercedes-Benz C-Class Coupe hasn’t been officially decided, but we should expect the same powertrain from the present model.

Additionally, the C-Class Coupe might also become available in some diesel options, while a hybrid and a C63 AMG Black Series edition might be also launched.