Next generation Chevrolet Corvette to have special treat 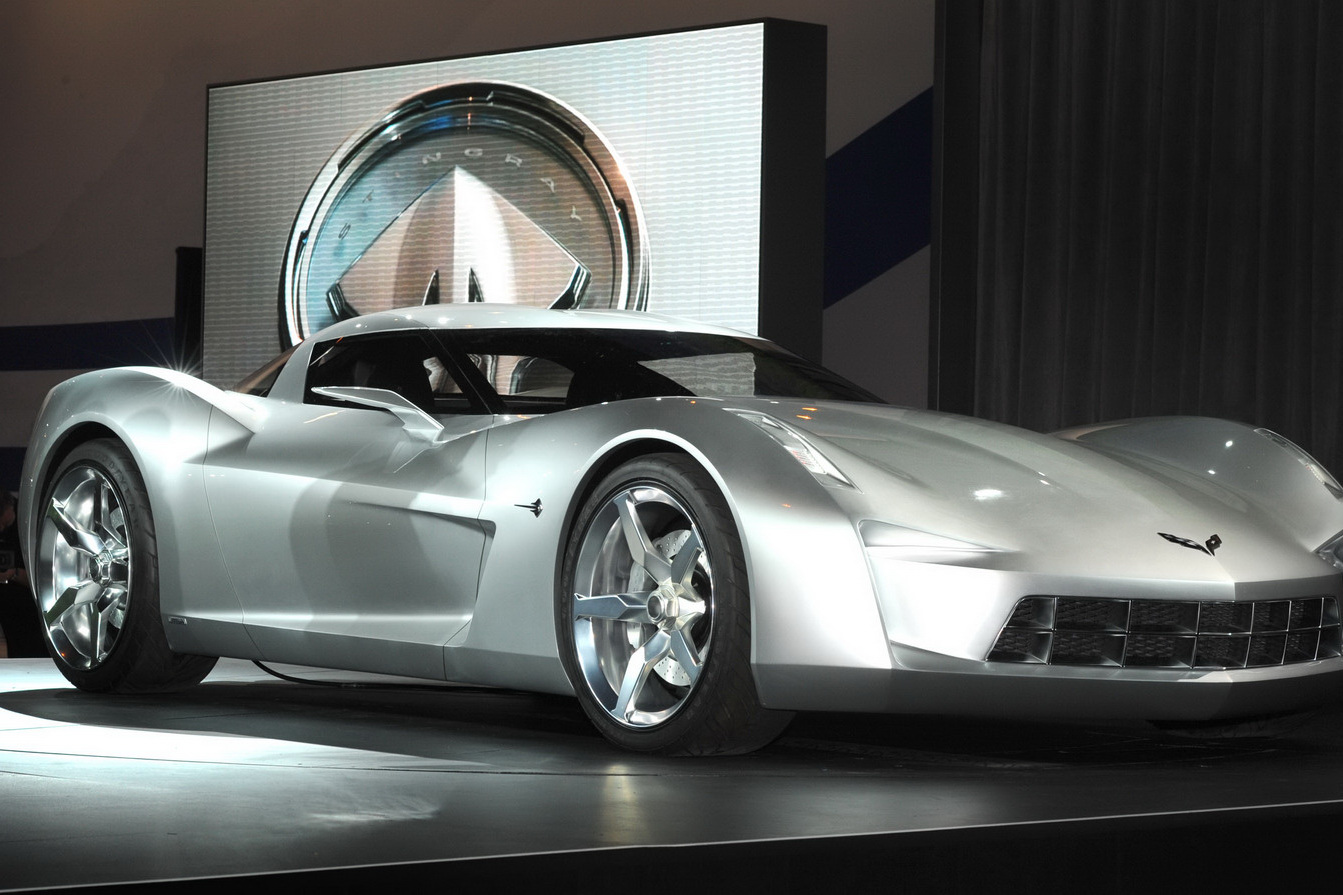 Every time a brand new Chevrolet Corvette is about to come around or there’s some rumor about something different that’s fitted to it everybody runs around as if their hair is on fire.

For the first time however we’re getting to hear about a new device being fitted to the next generation Chevrolet Corvette, the C7, that will likely not upset many if any people at all.

Due to be released in 2014 or around that period, the next generation of the Chevrolet Corvette will offer, are you ready for this, a seven speed manual gearbox.

It’s not as bad sounding as a mid engine setup, a new twin-turbocharged V6 powerplant or any such situation we’ve been hearing rumors about before but it will imply some getting used to.

The new gearbox will most likely provide a lot more likability since it is still an enjoyable manual but will provide closer ratios for considerably improved fuel economy.

That’s what the next generation Chevrolet Corvette will definitely need to have if its to meet ever tightening emissions and fuel economy standards.

Naturally, this brings along a new question and some added speculation in regards to what the 2014 Chevrolet Corvette could offer, how does a seven speed dual clutch gearbox sound?