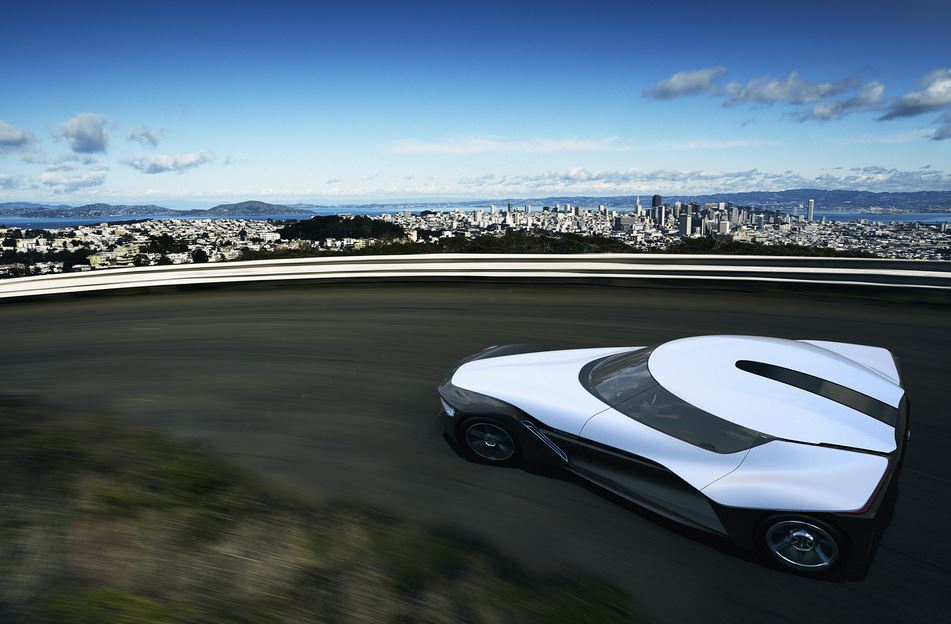 For the general public, the Auto Show at Geneva opens its gates two days from now, but the press was already allowed entrance, and some tidbits have started to emerge.

One such tidbit concerns the weird and controversial Nissan BladeGlider concept.

I say controversial because of the design of the car. While quite weird, the narrow front-wide rear approach is not something new. A while back, this was the exact design of the Delta Wing concept, and after Nissan launched their BladeGlider, DeltaWing developers have not wasted any time suing.


Despite of this, Nissan is still quite sure the vehicle will see the light of day. Highlights of the design, beyond the apparent shape include the 30:70 weight distribution, which will work towards making this the best handling vehicle out there. Under racing conditions, the BladeGlider will wear out its tires evenly, making for less often tire changes. The shape of the car also demanded bigger brakes for the rear, as they will be used more than the front ones. Overall, the concept shapes up to be a great idea, although a bit on a weird side.