Nissan All-Electric Crossover Is just around the Corner 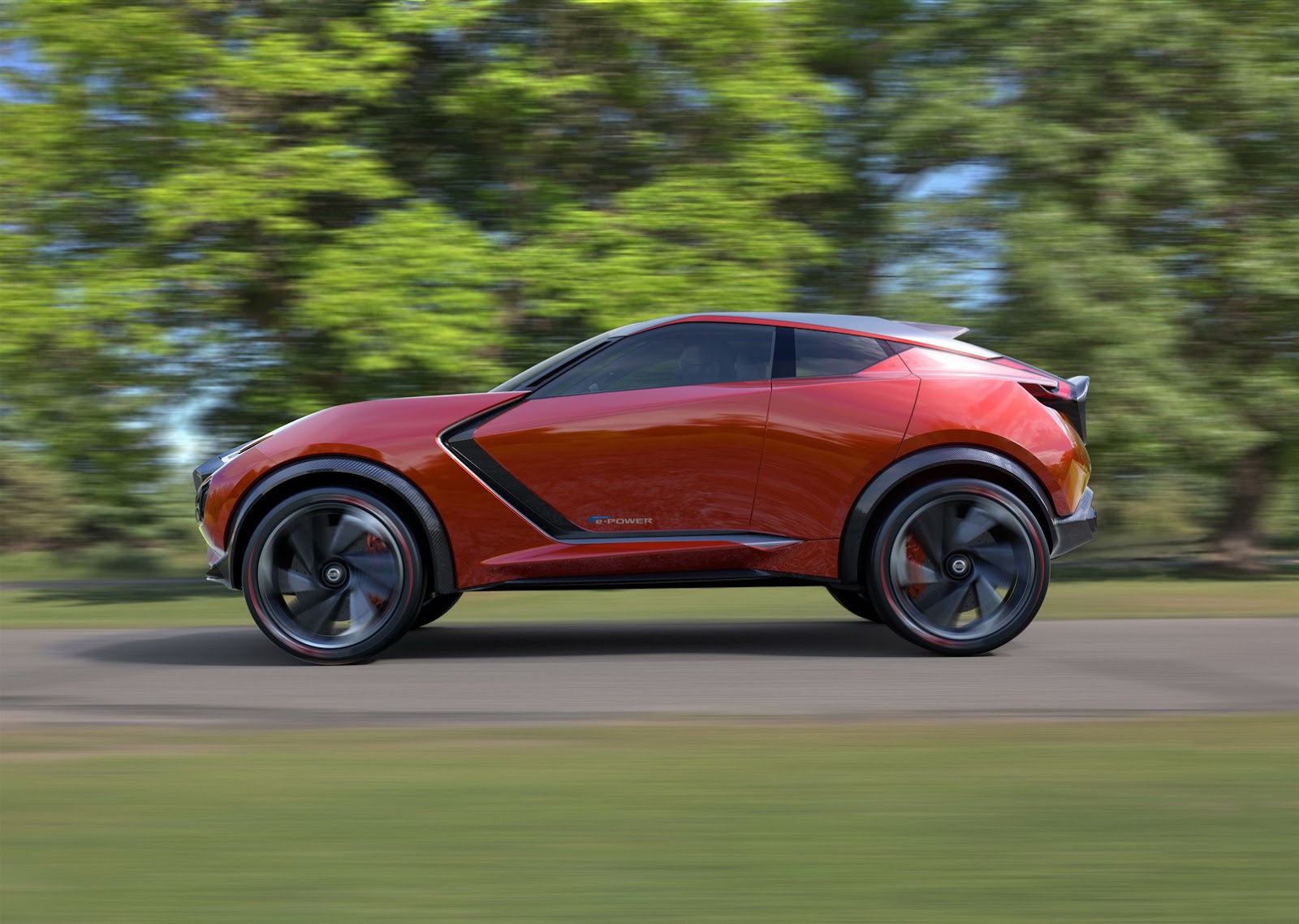 With the latest technological innovations in the auto industry, more and more carmakers are already developing new cars that will be environmentally friendly, coming with zero emissions and plenty of performance under the hood to satisfy all customers` needs.

In that sense, the Japanese based Nissan carmaker is joining the world`s leading carmakers in creating an all-electric crossover that would bring technology to its highest peak. The new model will not only be extremely friendly to the environment, but will also come with autonomous driving and the latest gadgetries.

The new all-electric vehicle will be first previewed by a concept model, also confirmed by the automaker. Alfonso Albaisa, Global Design Chief at Nissan, has declared in a recent interview that the new EV is just the starter of the company`s masterplan of building an entire all-electric fleet.

On the other hand, Daniele Schillaci – Nissan`s Vice President for zero emissions – has also stated to Automotive News, that it was just a matter of time until the company would create an electric-vehicle. He finished its interview stating that:

“We are clearly focusing our attention on a crossover EV, because it’s our DNA. The crossover will really embody the latest Nissan Intelligent Mobility features.”

According to recent reports, the all-electric concept crossover would arrive towards the end of 2017, and would be called for the moment the Vmotion 3.0, which is no other than the successor of the Vmotion2.0 that arrived at the beginning of the year.