Nissan gets inspiration from the Blue Angels 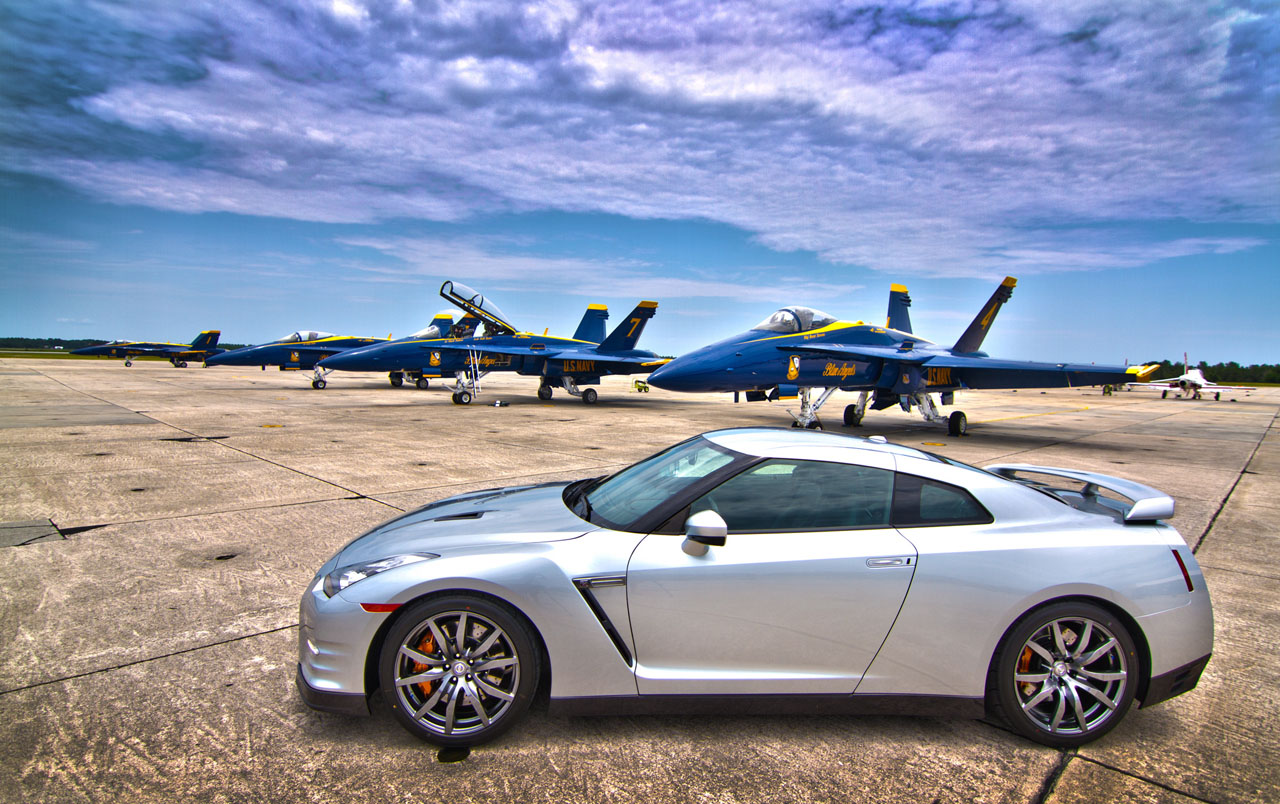 Japan’s car designers inspiration sources were pretty obvious until now. When they were actually drawing their own cars they got their inspiration from one of two things.

It would be their love of color and detail that you find in everything Japanese or they would grab a few cues from Europe or America’s creations.

Things have moved a long way since then and there have been plenty of interesting cars to come from the Land of the Rising Sun.

Even if most of them have a clear identity, some can be quite tricky to pinpoint an inspiration source for. The next source they’re using is beyond our imagination really.

Maybe they wanted a fun day out or maybe they’re really planning in getting some inspiration there, but Nissan’s designers actually decided to hang out with the Blue Angels.

Cars inspired by fighter jets sound awesome but the truth is, they never really work. When push comes to shove cars like that are doomed.

Which is why Nissan should take their lesson from the now defunct (okay, on life support) Saab brand and not go too far chasing the airplane idea.

Instead, they should be interested in sending over the engineers with the Blue Angels and make some future GT-R which can perform similar maneuvers to those of the stunt pilots.

That would probably be somewhat more impressive than adding more wings to a car or smoothing out the aerodynamic edges.