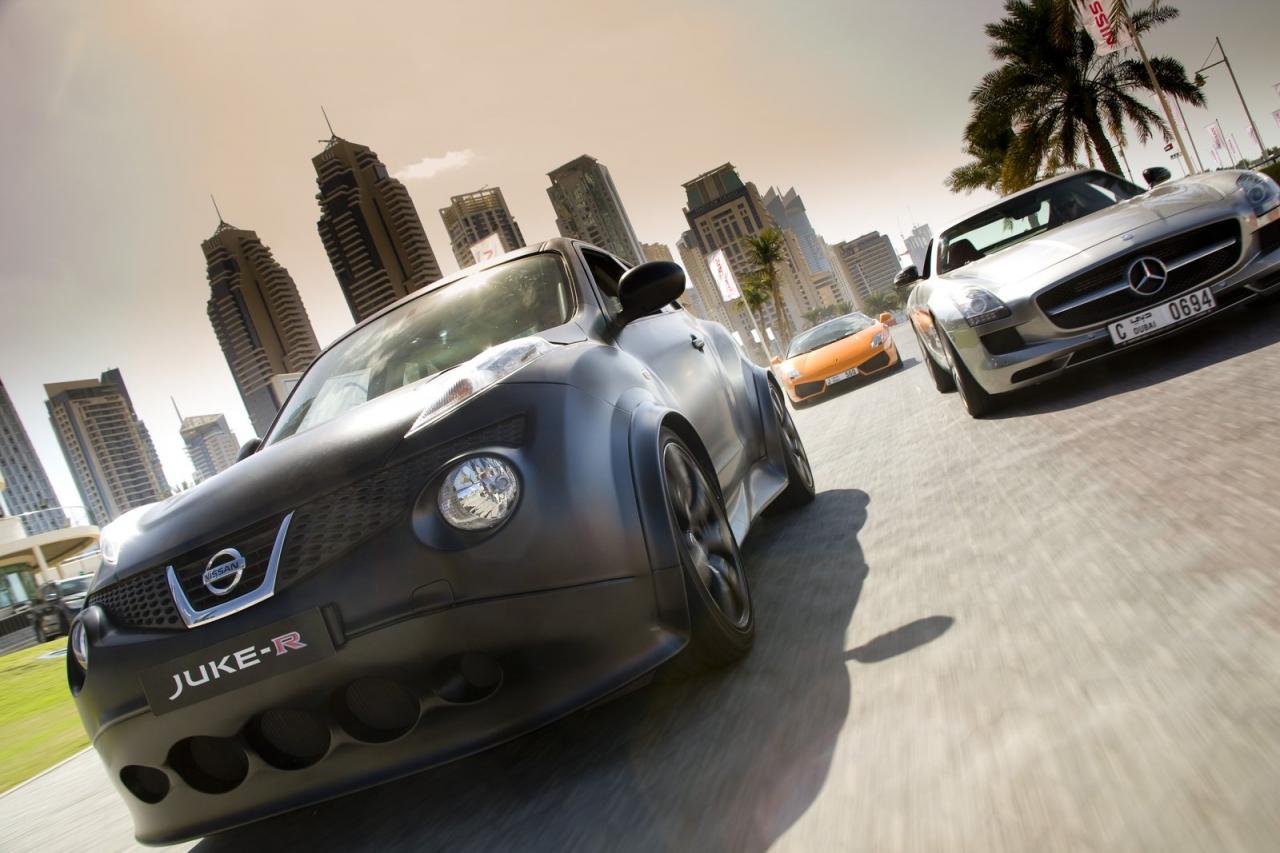 Nissan officially announced that the Juke-R model based on the concept with the same name will enter production in a limited series.

What is interesting is that the Japanese company opted to fit the production Juke-R with a more powerful engine than the concept car.

To be more precise, the new Nissan Juke-R will get 545 horsepower and 627Nm of torque along with a revised chassis which will improve the overall performance.

“With such a strong reaction, and with three genuine offers on the table, we decided we had to make the car a reality. We can’t let down enthusiasts who are this keen to add to their collection of cars,” says the company.

The first production Juke-R vehicles will be delivered this summer but Nissan clearly states that this vehicle will be produced in a very limited series.

There are no pricing details for the Nissan Juke-R, more information being available at the company’s dealerships.