Nissan Pivo 3 a concept or what? 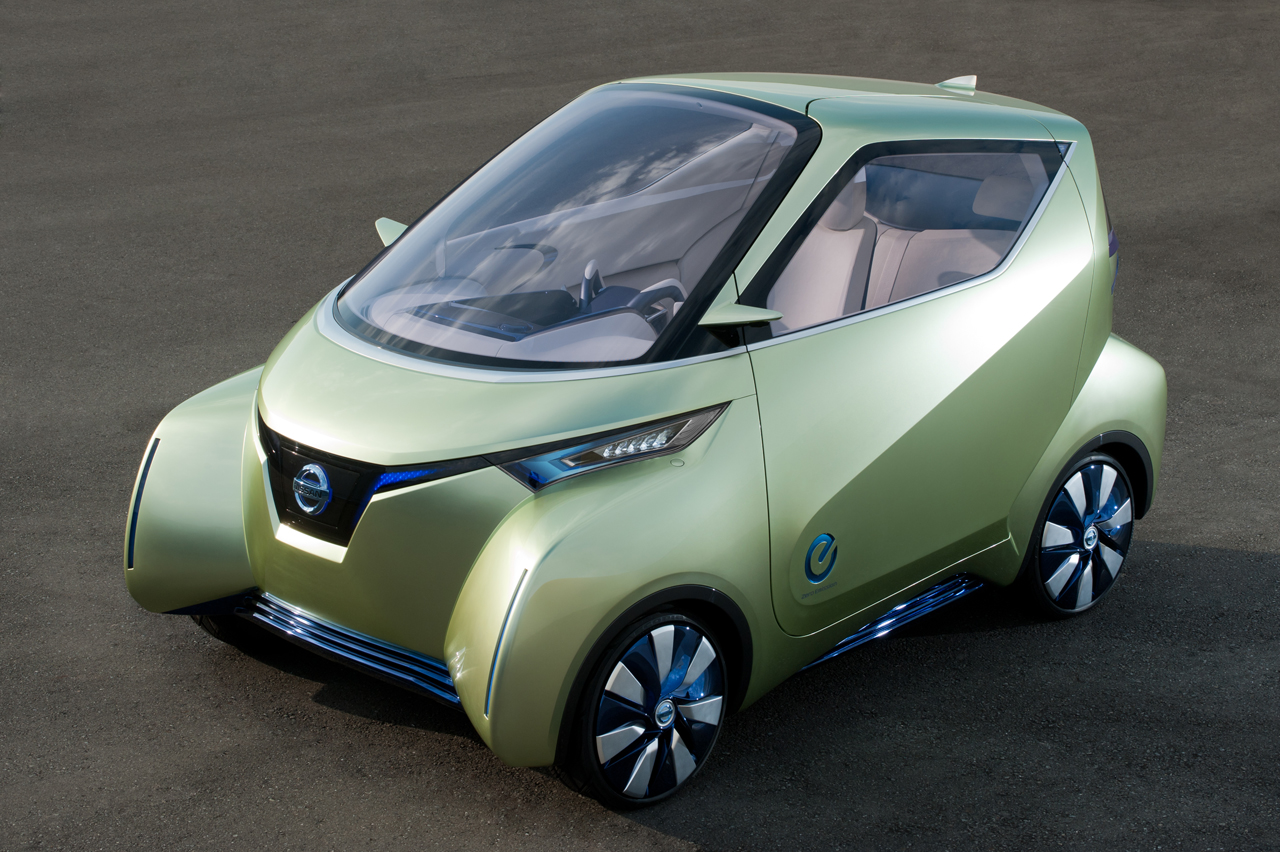 The Tokyo Motor Show has never been a place for simple names, common sense governed concepts or anything of the likes.

Nissan’s Pivo 3 concept seems to have a proper mix between these “attributes” and a little side of mysterious aspects of the real life added to it.

Officially, the Nissan Pivo 3 is slated as a concept, but according to the company it may very soon end up as a production model.

A Japanese model that looks weird, built on the basis of three concepts in a row and which features unconventional four wheel steering sounds brilliant.

Particularly when you check into the rest of the features the Nissan Pivo 3 comes in. Nothing about it seems to be a successful feature out in the real world.

The four wheel steering system is a little weird, but what really seems to be putting a nail in the coffin of the Nissan Pivo 3 is the set of two sliding doors and the unconventional seating.

Maybe the production version will be successful as the rest of the features are more than decent. Using a battery pack that’s similar to the one in the Nissan Leaf, the Pivo 3 can hit an even better range.

A final party piece of the Nissan Pivo 3 is how it can park itself. Forget the automated systems you’ve seen before, you go out, it parks itself and even comes back to you by tracking your smartphone.

Now that’s both Japanese, conceptual and has a shot at being a production model in the form of the Nissan Pivo 3.