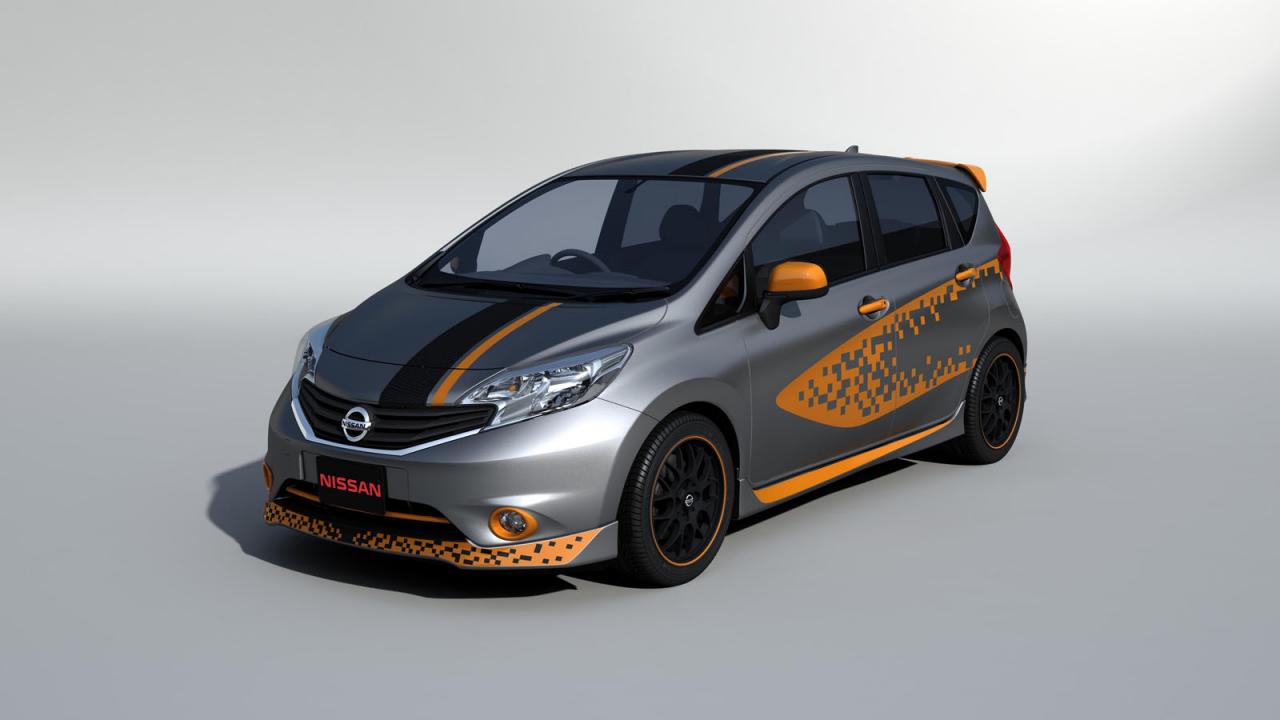 The Japanese people from Nissan revealed their models lineup for the upcoming 2013 Tokyo Auto Salon.

As we previously talked about, Nissan developed a personalization program for the Juke crossover, the next year’s edition of the Tokyo show proving to be right place to unveil two concepts based on the Juke and Note.

A high-performance version of the electric Nissan Leaf will be also present at Tokyo.

We talk about a Nismo model which brings new front and rear bumpers, side skirts, carbon fiber splitter and mirror caps. These components are able to improve the model’s aerodynamics, thus, providing better performance.

The new Leaf won’t be the only one to receive Nismo’s treatment, several other models such as the Juke and GT-R Nismo GT3 following to be in the spotlight.