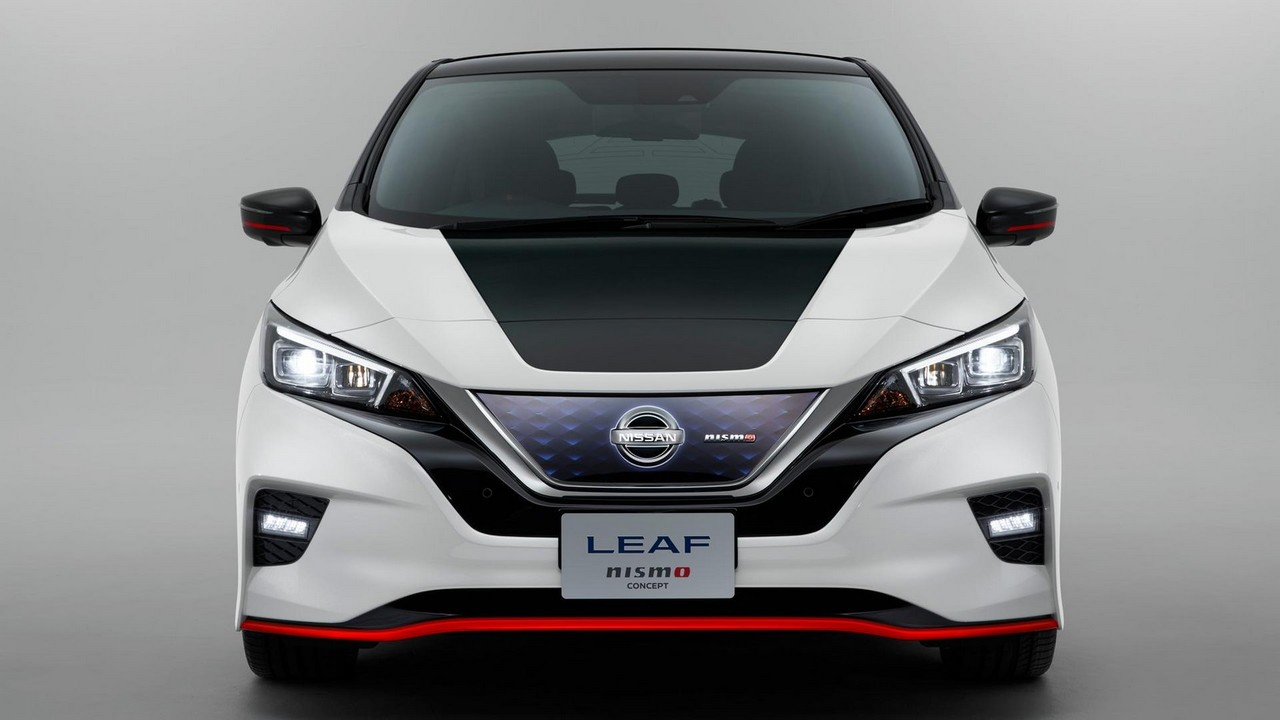 The Japanese based carmaker Nissan is making the final preparations to reveal an interesting model lineup at the upcoming 2017 Tokyo Motor Show. However, it couldn’t wait for the show and has already revealed the Leaf Nismo concept.

Until it will emerge on the market sometime next year, the production series will basically borrow the concept`s main ingredients at the exterior as well as inside, and the video below reveals just that.

The new Nissan Leaf Nismo will carry over the same design language also found on the standard Leaf, which was revealed a couple of weeks ago, adding however some new styling elements that would make it more aggressive and sportier.

Mechanically, the new Nissan Leaf Nismo will come with sport-tuned suspension, a brand-new software that would enhance the car`s driving characteristics, high-performance tires and the latest high-tech gizmos inside.

Speaking of interior, the new Leaf Nismo will come with a sporty treatment, highlighted by black trims and Nismo`s logos in red accents.

Other important features also detailed in the video below, refer to e-Pedal technology, also seen on other variants, and which allows the driver to perform different tasks while behind the wheel – start, accelerate, stop or hold the car by using the accelerator pedal alone.

Other tweaks also include ProPILOT single-lane autonomous driving technology, ProPILOT Park which helps the driver park the car by taking over the acceleration, steering, brakes and so on.

Full details with the Nissan Leaf Nismo concept will be unveiled at the 2017 Tokyo Motor Show later this month. The Japanese carmaker will also announce the arrival of the production variant on the market; according to rumors, the Leaf Nismo production model is set to arrive at the end of next year.