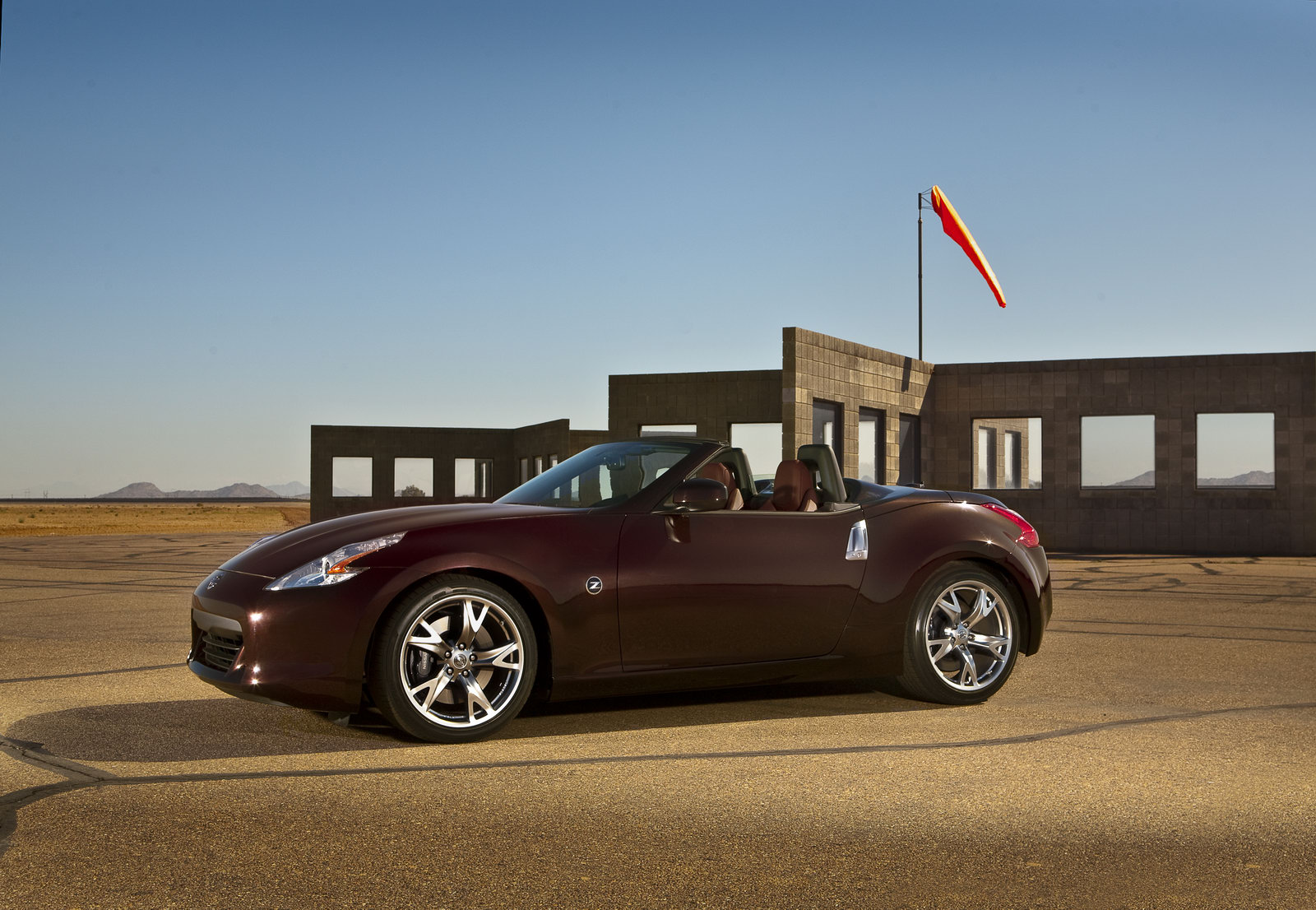 The American Coupe and Roadster consumers now have another option to consider before going out and getting a 2011 new car. The highly praised Nissan 370Z Coupe and its Roadster brethren have just received the current price updates for next year.

Along side the new price list there isn’t much of an update the Nissan 370Z receives. In actual fact, the only changes it receives are a couple of new colors and a few interior updates.

The interior changes are minimal and the most important of them is the addition of a RearView Monitor to the optional Navigation Package that comes with the Japanese sports car.

Other than that you get the same 332 horsepower 3.7 liter V6-ed engine Nissan 370Z. If you’re interested in getting a slightly more powerful version of the same engine you can get 350 horsepower with the 2011 Nissan 370Z in Nismo form.

If you’re on the way towards the Nissan dealership that can put you in one of the newer Nissan 370Z you should check the listings below in order to find out what such a buy is going to set you back by.